We often turn to Bollywood for fashion statement inspiration. For all these years, the Khans ruled the fashion game like no one else. However, the Kapoor men of Bollywood have taken over with their suaveness and dapper style. If you are grooms-to-be, you may sure find some of these Kapoor men fashion statements bookmark-worthy. These Kapoor men have dapper men who have effortlessly slayed ethnic wear as sharply as a three-piece suit.

Check Out These Bollywood Kapoor Men Who Have Left Us Awestruck With Their Best Looks:

Anil Kapoor is Bollywood’s evergreen Kapoor who defies age like it means nothing! His aura matched with his effortless style can make you want to take notes instantly. Making the young Kapoor men run for their money, Anil Kapoor ensures to stay at the top of his style game always. From his movie promotions to his festive style, this dapper Kapoor has given various statement looks over the years. Grooms-to-be and even the groomsmen can scroll through the actor’s pictures to get major inspiration for their outfits!

Also, check out these 11 coolest wedding ideas we got from the Kapoor family!

Arjun Kapoor Is On Fire And Dropping Fashion Statements Like No One Else!

Next on the heartthrob Kapoor list is Arjun Kapoor! This Bollywood hunk has been serving us one amazing look after the other. From his amazing ramp walk recently at the FDCI India Couture Week 2022 for designer-friend Kunal Rawal to his effortless festive wear, Arjun Kapoor drops looks like hot cakes. The actor shows us how to stay effortless in the most simple and classic looks. Also, don’t even get us started on how flawlessly Arjun Kapoor plays with silhouettes – be it Indian wear or suits. Versatility is Arjun Kapoor’s style!

Over the years, we have seen Shahid Kapoor transform from the guy next door to this superstar he is and we cannot get over his looks. The actor has experimented with a variety of style over the years and cannot stop ourselves from stalking his gram for a new update now and then. From suave suit looks to sexy kurta and bandhgala looks, grooms-to-be can totally build their wardrobe from Shahid Kapoor’s style.

Also, browse through to find out which Shahid Kapoor character is the perfect boyfriend material for y’all!

The Kapoor khandaan’s heartthrob was the recent most groom on the block! Slaying his groom look like a pro, Ranbir Kapoor left us absolutely floored with his chic and subtle charm. The actor has always sported his ethnic looks with equal style with which he rocks his suit looks. From Nehru jackets to swanky bandhgala, Ranbir Kapoor can be a style diary for all the grooms-to-be.

In case you missed it, check out these gorgeous pictures from Ranbir Kapoor’s wedding.

Harshvardhan Kapoor Is All About Effortless Men’s Fashion

The underdog of Bollywood, Harshvardhan Kapoor gets all his coolness and style from Anil Kapoor, and we have no doubts! If you are a millennial grooms-to-be, you might want to check out how effortless yet chic Harshvardhan Kapoor’s style is. You can relate to his styling as he might be the only ‘Cool Kapoor’ who can legit pull off sneakers with Indian wear looks with ease. Intrigued already? Head to Harshvardhan Kapoor’s Instagram and check out his posts. Sonam Kapoor’s lil brother sure his share of fan base who love his effortless styling. Oh, also count us one of them! 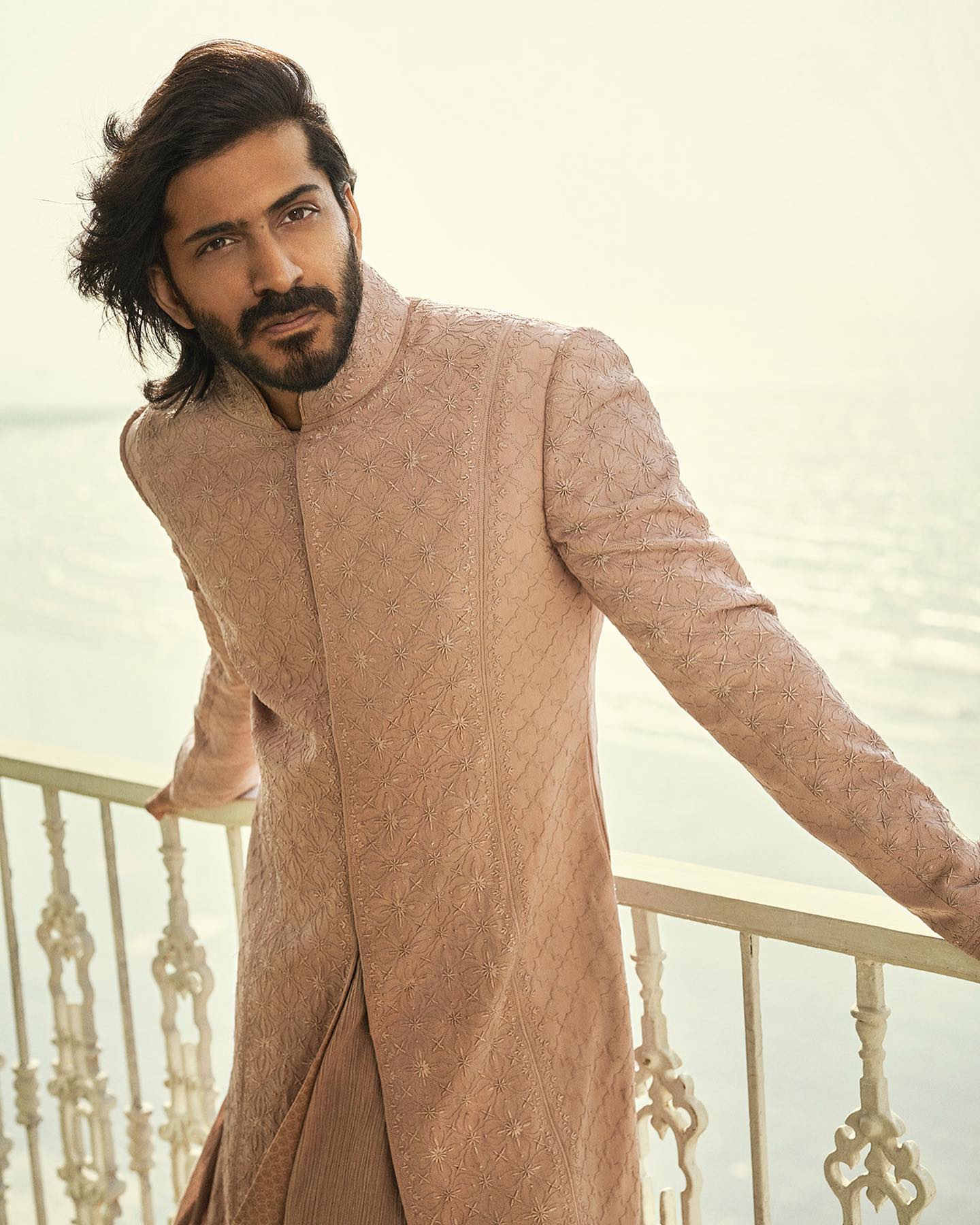 Also, check out these celebrity wedding trends that you can take inspiration from!

Further, end your search for the best grooms wear near you with ShaadiWish!

Where To Shop Or Rent For Groom Wear In Delhi?

#GroomShopping: Places To Shop For The Chicest Groom Jewellery! 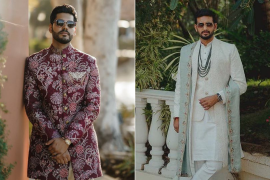 Save On Pennies – Not On Style With Rental Stores For Groom’s Wear!