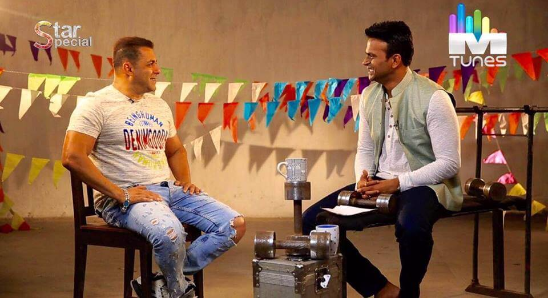 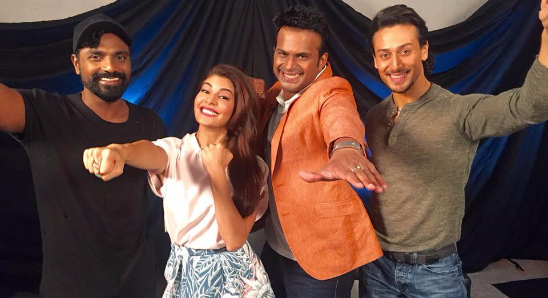 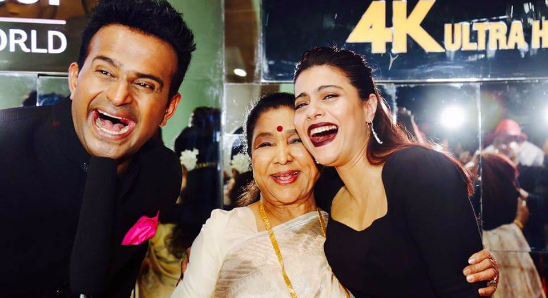 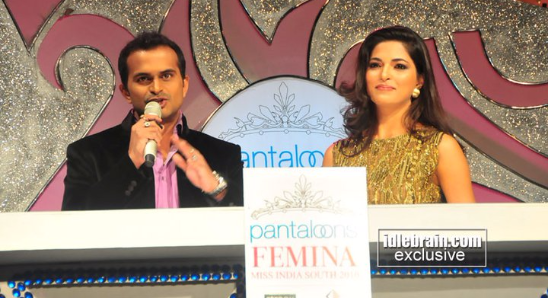 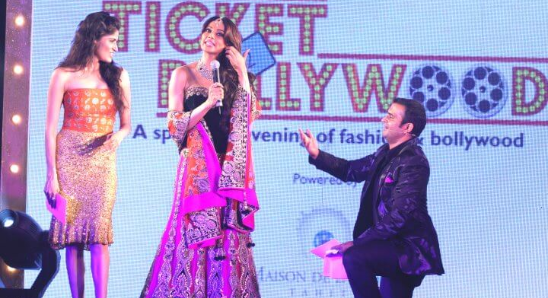 He is one of Indiaâ??s most sought after Emcees, TV/Radio hosts & voice over professionals! Like Shahrukh Khan says- â??Sid Kâ??s voice, versatility, charming stage persona,energy & sense of humour makes him one of the most popular talents in the Indian entertainment industry!â?? Radio Sid K, as he is popularly known as, is considered as one of the Pioneers and Trendsetters in FM radio, starting his career at the age of 14 with Times FM. He is in the Limca Book of Records for being the youngest RJ on FM radio. He has received a number of awards including the â??Best Radio Hostâ?? -6 times ! Television In 2014, he was one of the hosts of â??Star Sport Pro Kabaddiâ?? and in the same year he was the host of the inaugural season of the Champions Tennis League on Sony Six. He received a lot of appreciation on air from tennis stars like Venus Williams, Martina Hingis and Leander Paes. Siddharthâ??s refreshing way of blending sports with entertainment became very popular with the viewers.