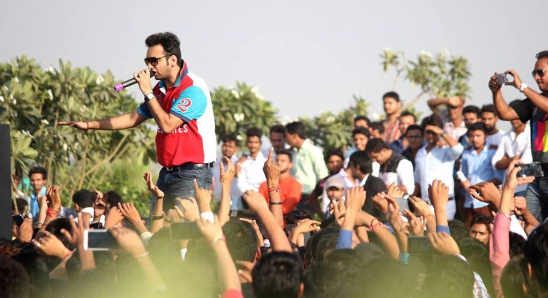 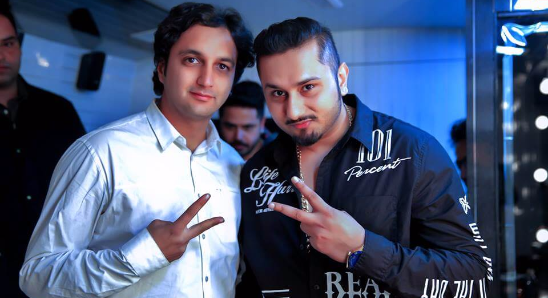 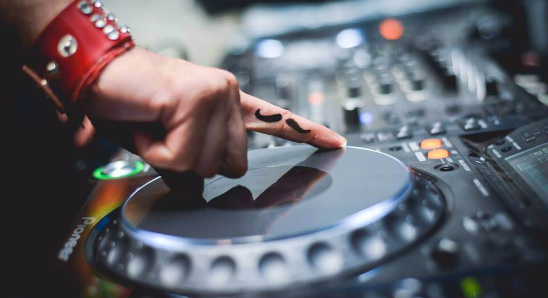 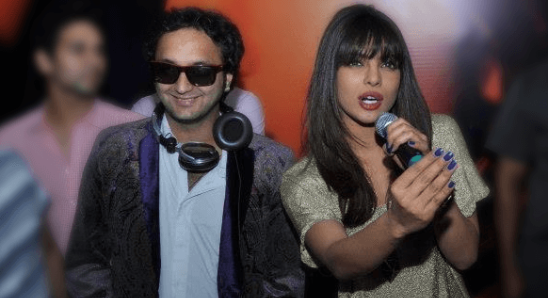 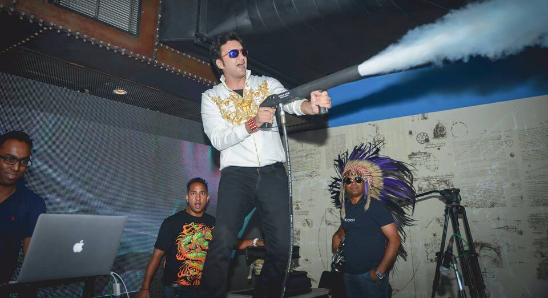 Sumit Sethi has been featured on ShaadiWish Posts

SumitSethi stepped into the world of music at the age of 16 and has since then been making news in the Delhi party circle. He has been rocking the city with his pulsating music for the last Twelve years. Right from making audio collections of old bhangra music to swaying the London youth, he has done it all with the beats of bhangra as his forte. During the initial stages of his career, SumitSethi received a lukewarm support of his family towards this endeavour of his. However, his sheer love for music kept him going and achieving the heights that he once dreamt of. Sumit is an alumnus of Manav Sthali, Venkateshwara College and Amity. He has been working since his school and college days towards this fascination called "Music". SumitSethi has played at one of the hottest night clubs in Delhi called "Steel" located at Hotel Ashok Delhi and has done guest nights at various night clubs like Dublin (Maurya Sheraton Delhi), F Bar (Delhi), Whiskey (The Grand Delhi), Buzz (Delhi and DLF), Island Bar (Shangrila) Underground (Kolkata), Ahala (Hyderabad), Mambos (Goa), Enigma (Mumbai),HYPE (Mumbai), Whare House (Chandigarh), ELEVATE for the World's Music Day, Copper club (Chandigarh) Xrossover, Babylon (Raipur), Voodo, The Road (Mysore), Glow (Cochin), Jakarta, Bounty (Bali), 808 RCA, Ibiza, Indo Chine and many more. He has also played twice for the prestigious Wills Fashion Week and Lakme Fashion Week. He has also performed for the SIGNATURE SEVEN SINS INDIA TOUR.