True love knows no boundaries- stands true for a Kerala couple in their 60’s. The 67-year-old Kochaniyan Menon and 66-year-old PV Lakshmi Ammal just proved that love has no age as the two decided to get married where it all began. Not sure what we are talking about? Well, the couple had known each other for about 30 years. Menon was Ammal’s husband long-time friend. When he passed away about 21 years ago, he had asked Menon to take care of Ammal after his death.

However, the duo had lost touch a few years ago. It was just two months ago when the two met again at a government-run old age home in Ramavarmapuram in Thrissur district of Kerala. Here, their friendship grew into love and with the support of their fellow mates at the old age home, the two decided to tie the knot.

This Kerela couple in their 60’s got married on 28th December at the old age home where they met after years and we are awe-struck!

When this unique love story of Kerala couple in their 60’s reached Kerala Agriculture Minister VS Shivakumar, he decided to join the celebration. District Collector S Shanavas also attended their wedding ceremony. 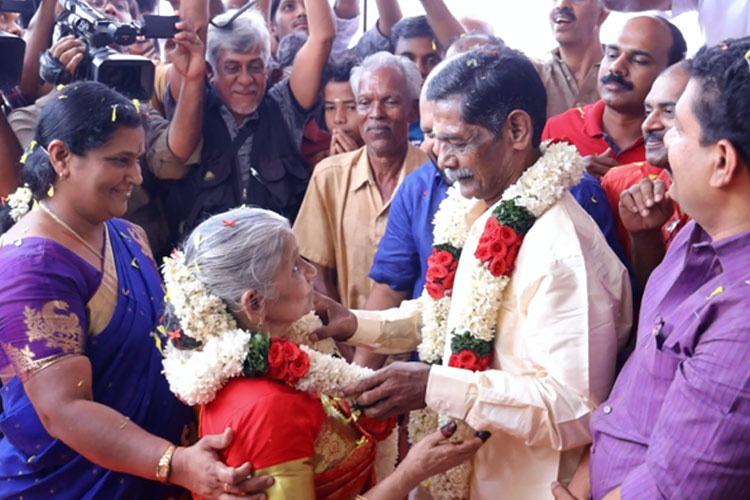 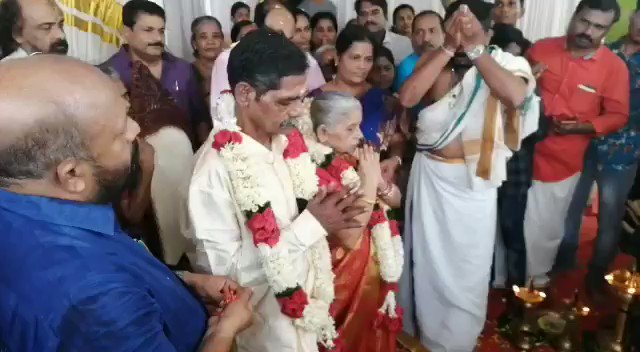 We are not getting over their lovely wedding pictures anytime soon!

Also, check out These Old Couples That Remind Us That True Love Does Exist. 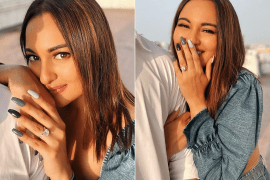