As soon as Akash Ambani got engaged in a lavish engagement on 30th June the world was excited to know when is he getting married? But, but, but he was not the only Ambani who was all set for the grand wedding. Sibling, Isha Ambani’s roka was also announced with Anand Piramal and they had an extravagant engagement bash as well. Coming back to the question which of the sibling is getting married first? As the rumors are to be believed sister Isha Ambani is getting married first on 12th December this year in Mumbai.

Isha Ambani and Anand Piramal are hosting their engagement in Italy on 21st September. And, the ceremony is certainly going to be one memorable affair. 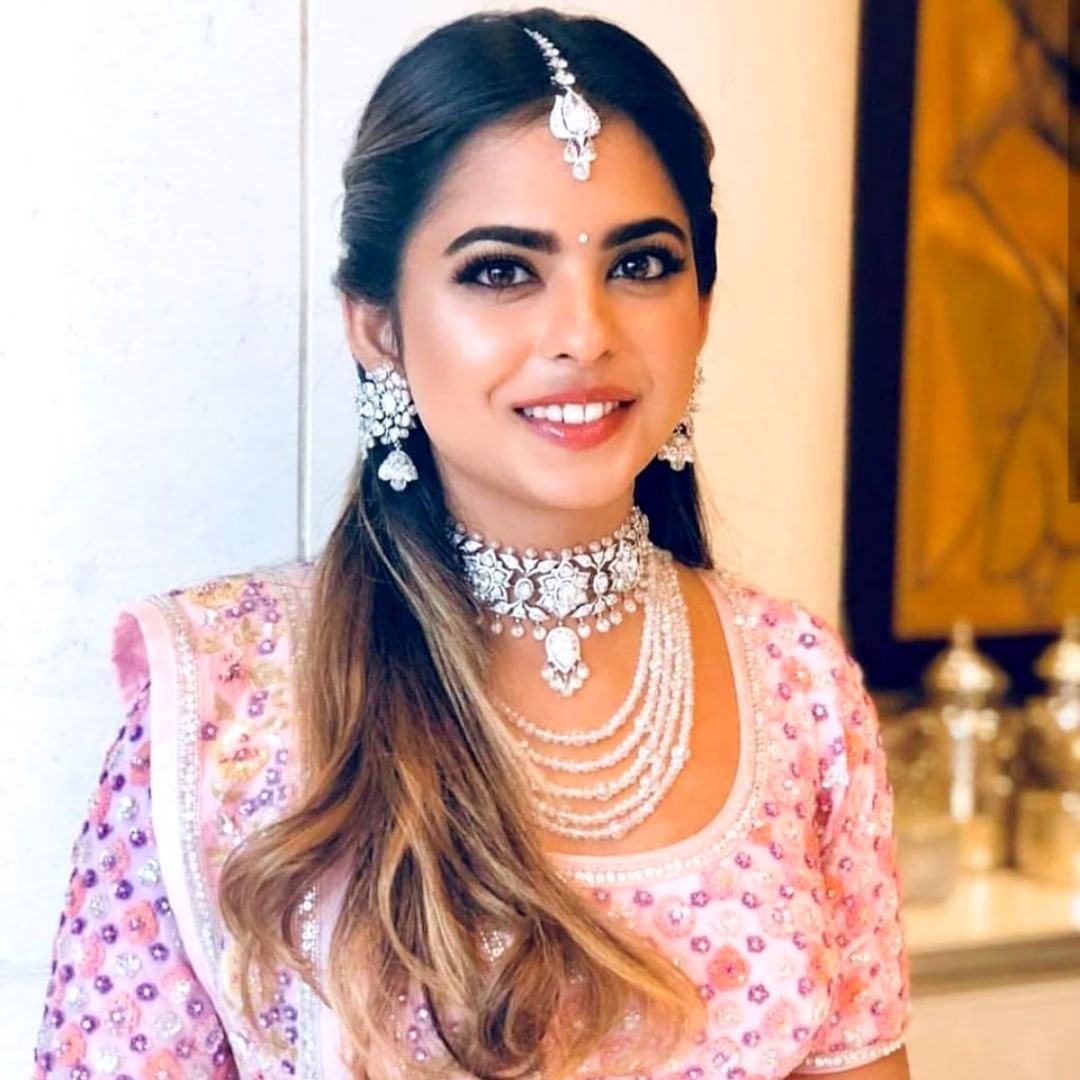 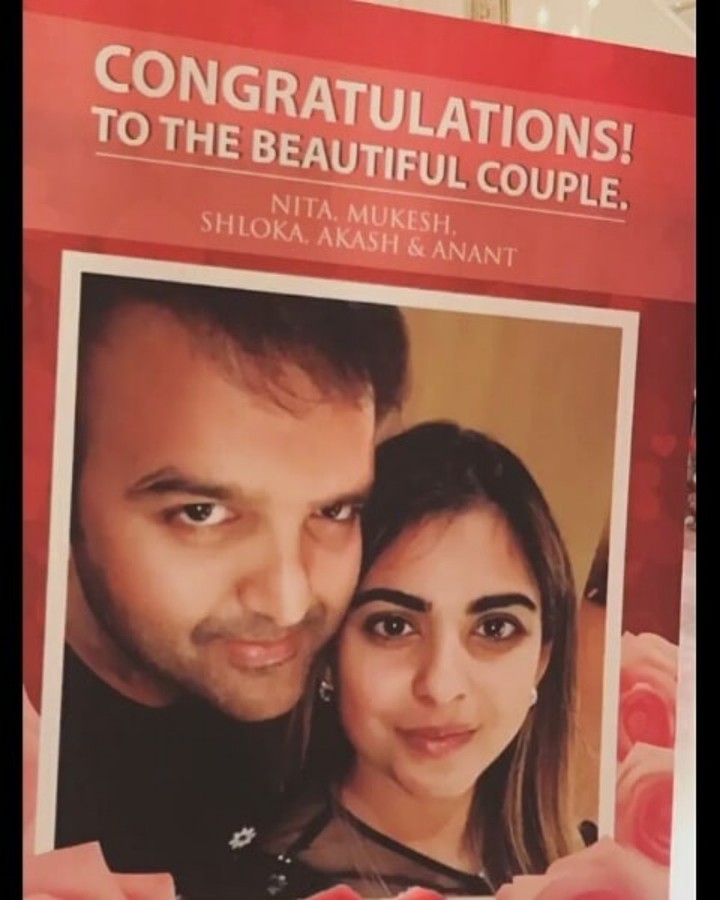 It seems that Ambanis are leaving no stone unturned when it comes to following the rituals. Yes! As per the traditions, the girl in the family gets married before her brothers. And, the Ambanis are making it true. So, Isha will be getting married before brother Akash. The grand wedding ceremonies of Isha and Anand will be held in Mumbai on 12th December. 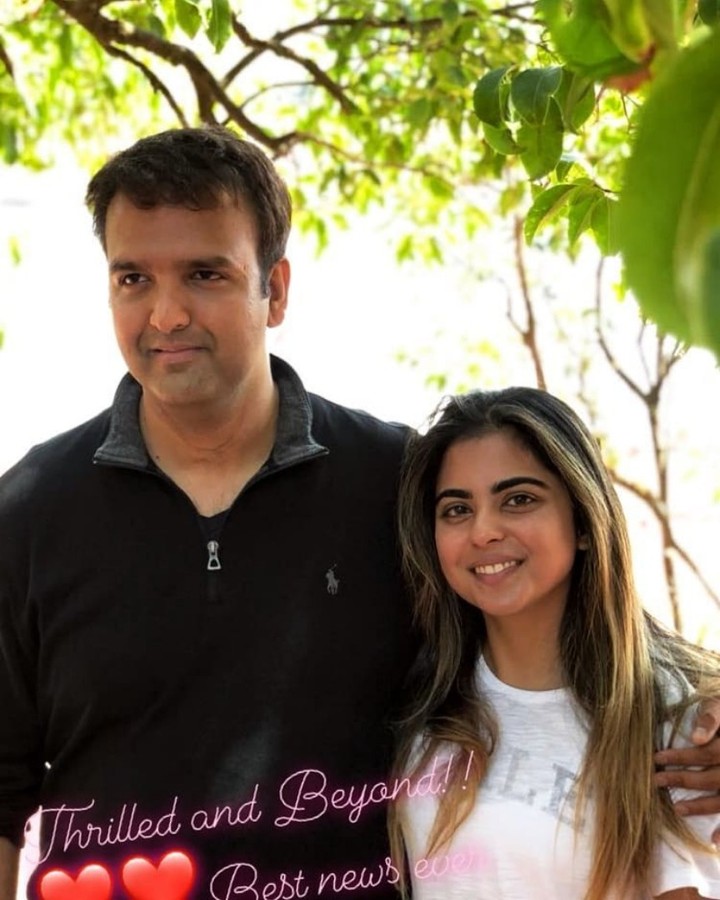 As per DNA, Akash and Shloka are planning their wedding in March 2019. 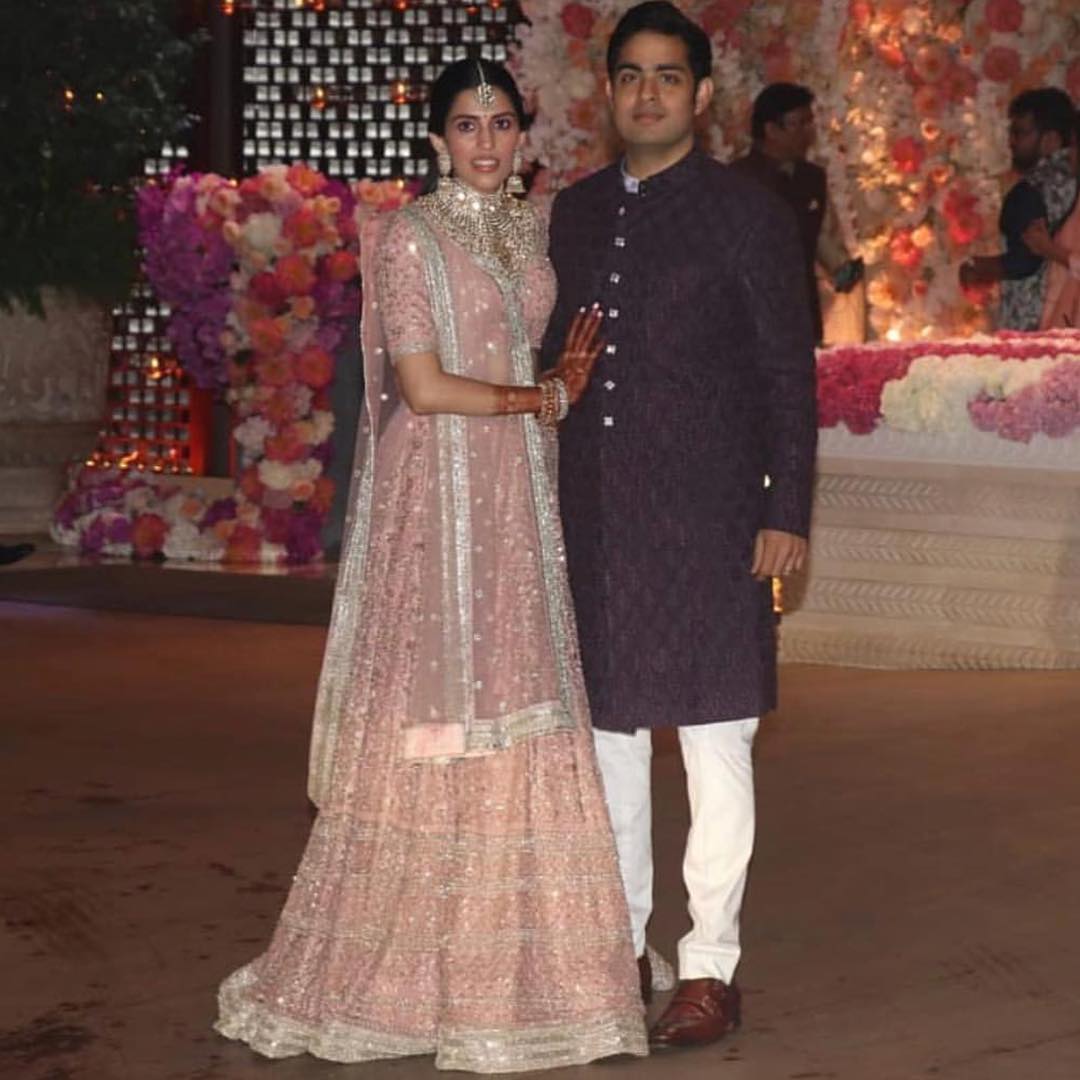 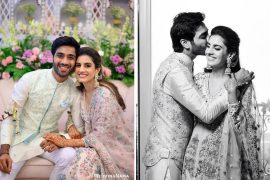 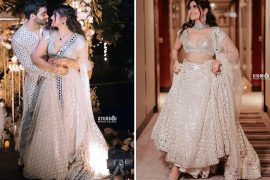 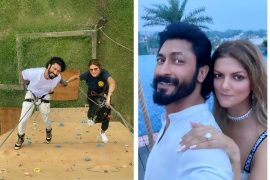 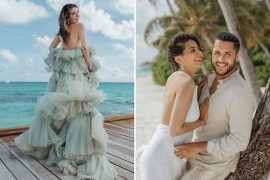 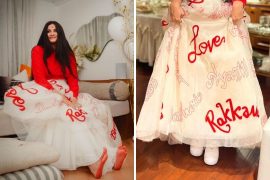 Rhea Kapoor’s After-Party Look Is An Ode To Love 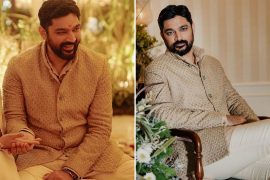