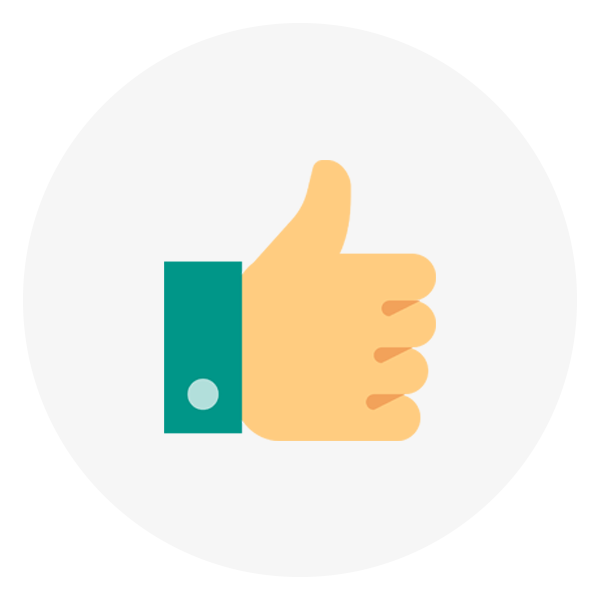 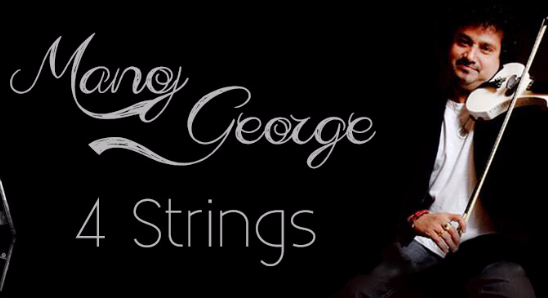 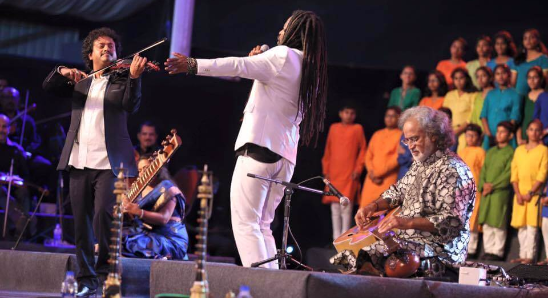 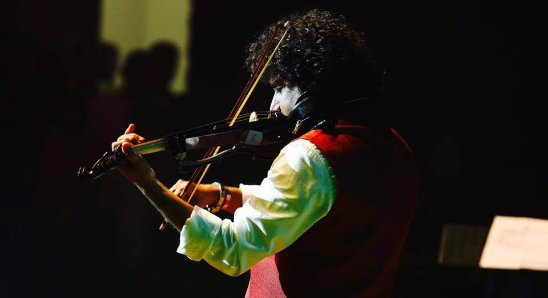 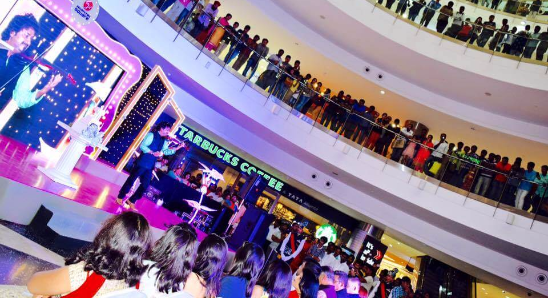 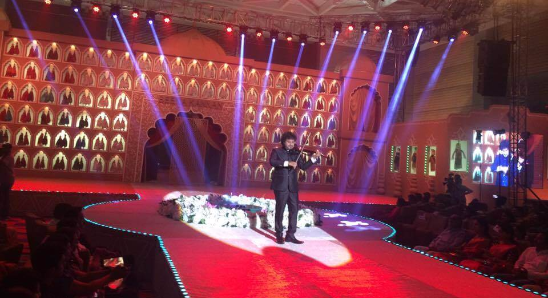 Manoj George is a Violinist and a Music Composer. Armed with a bow and the fiddle Manoj has made a mark for himself in the music arena all over the world as a composer, performing violinist and a collaborator. His Collaboration on the album "Winds of Samsara" won the Grammy Award for the "Best New Age Album". He is the 1st and the only Indian Violinist who got recognized by the National Academy of Recording Arts and Sciences, USA. He is a Licentiate (LTCL) performer in Violin from the Trinity College of Music London He is also the 'First' and the 'Only Indian violinist' endorsed as the brand ambassador for 'Roland Corporation' Japan, and 'Cantini electric violins', Italy. Highlights of Manoj's concerts include the performance at the 'Miss World' in 2001, Opening Act for Canadian rocker 'BRYAN ADAMS' and representing India at the 'WORLD MILITARY GAMES' the next biggest World Games after Olympics. He represented Kerala and Lakshadweep NCC directorate as the cultural leader at the Republic Day Camp Held in New Delhi in 1990. He was awarded a scholarship from the Ministry of Human Resource and Culture, Govt.of India, New Delhi for the years 1992-1994. Manoj has performed widely in India and across the world performing with various groups and legendary musicians. Manoj was honoured by the Hon. Chief Minister of Kerala for his achievements in music on the 25th Aug 2015 in Thiruvananthapuram, Capital city of Kerala. He is the founder of the world fusion band 'ManojGeorge4Strings' also 'New Wave Music Centre' which offers music courses in different subjects. Manoj George has also rendered his talent as a music composer for Malayalam and Kannada films, Documentary films, Corporate movies and advertisements. He scored the background music for a Malayalam film "Kharaaksharangal" which won the National award for the best children's movie in 2001.