The couple is seen holding ‘NO CAA’ and ‘NO NRC’ placards giving their views against the recent controversial law viz the Citizenship Amendment Act, 2019.

1. We have seen many couples trying new and unique ways to make their photo shoot stand out from others but this one caught everyone’s attention.

2. The couple holding placards gave their photo shoot a twist and the world is going crazy. 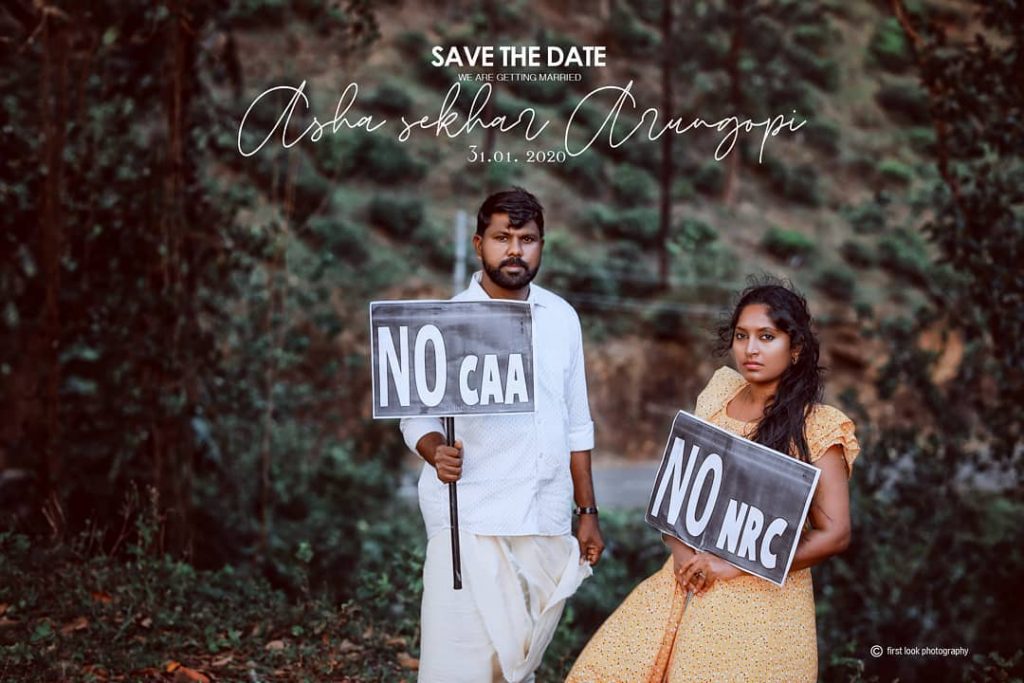 The couple holding NO CAA and NO NRC placards gave their photo shoot a twist and the world is going crazy. “We both want to register our protest against the CAA and the NRC. I have been politically inclined since my childhood and was earlier the state president of Balasangam,” says Arun, who now works as district treasurer of Kerala State Council for Child Welfare.

Asha who has previously worked as a reporter in several media organizations stated that they both wanted to pass on a positive message. They never thought it would be accepted so widely. Their photographer, First Look Photography supported them throughout the result is worth- praising!

Hats off to this Kerala’s couple who expressed their views against the action taken by the government through their unique pre-wedding shoot! 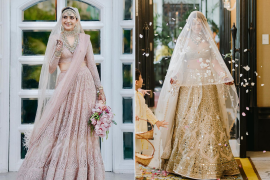 Bridal Entry Videos Of 2022 That Set Instagram On Fire! 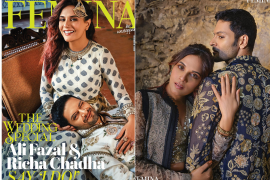 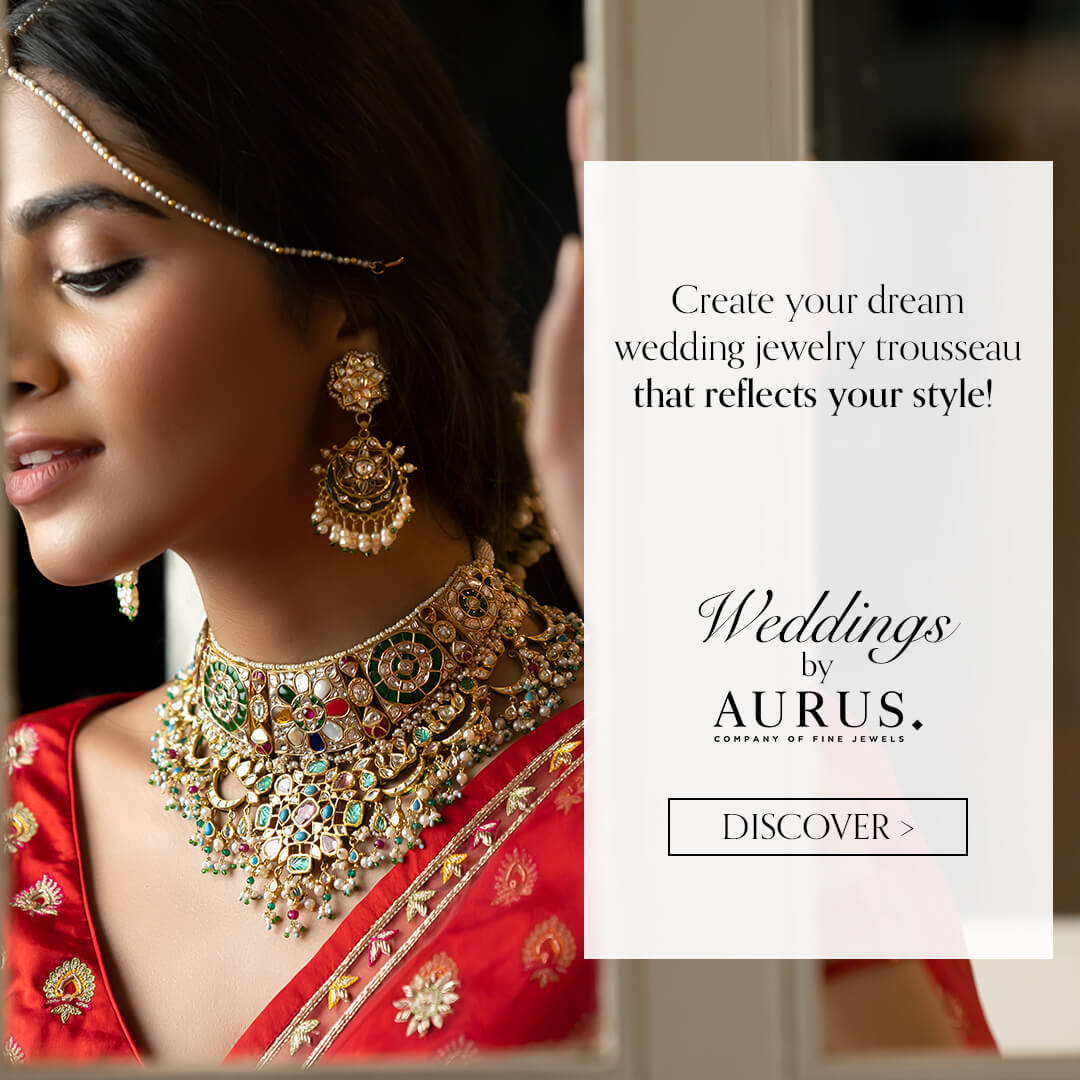