Grab your popcorns as we bring you every detail about Akash Ambani’s pre wedding party in Switzerland:

Akash Ambani and Shloka Mehta’s pre wedding party in Switzerland was quite an extravagant affair. The couple’s social media hashtag, #AkuStoleTheShlo was the highlight of the wedding decoration and we are just drooling over the gorgeous decoration. 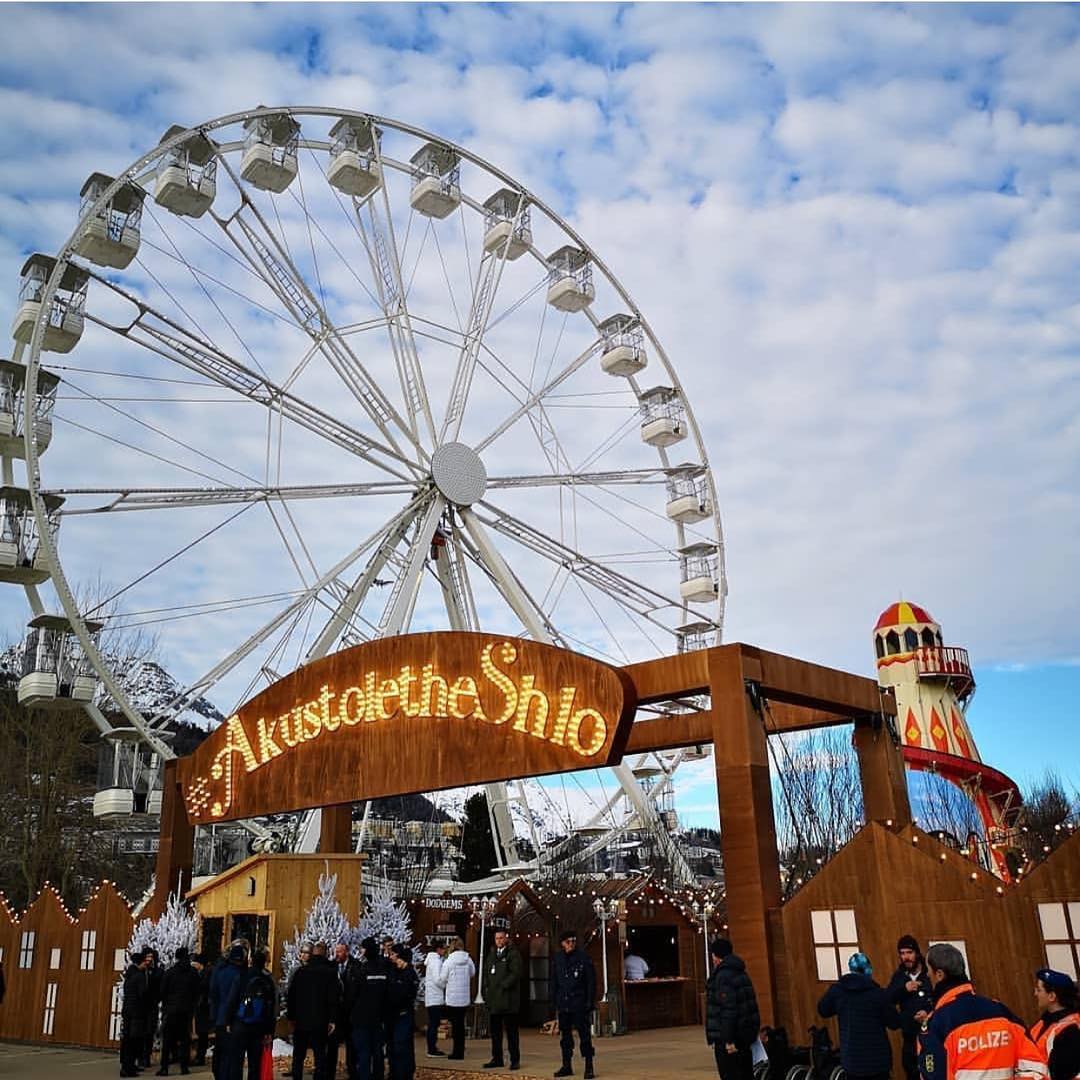 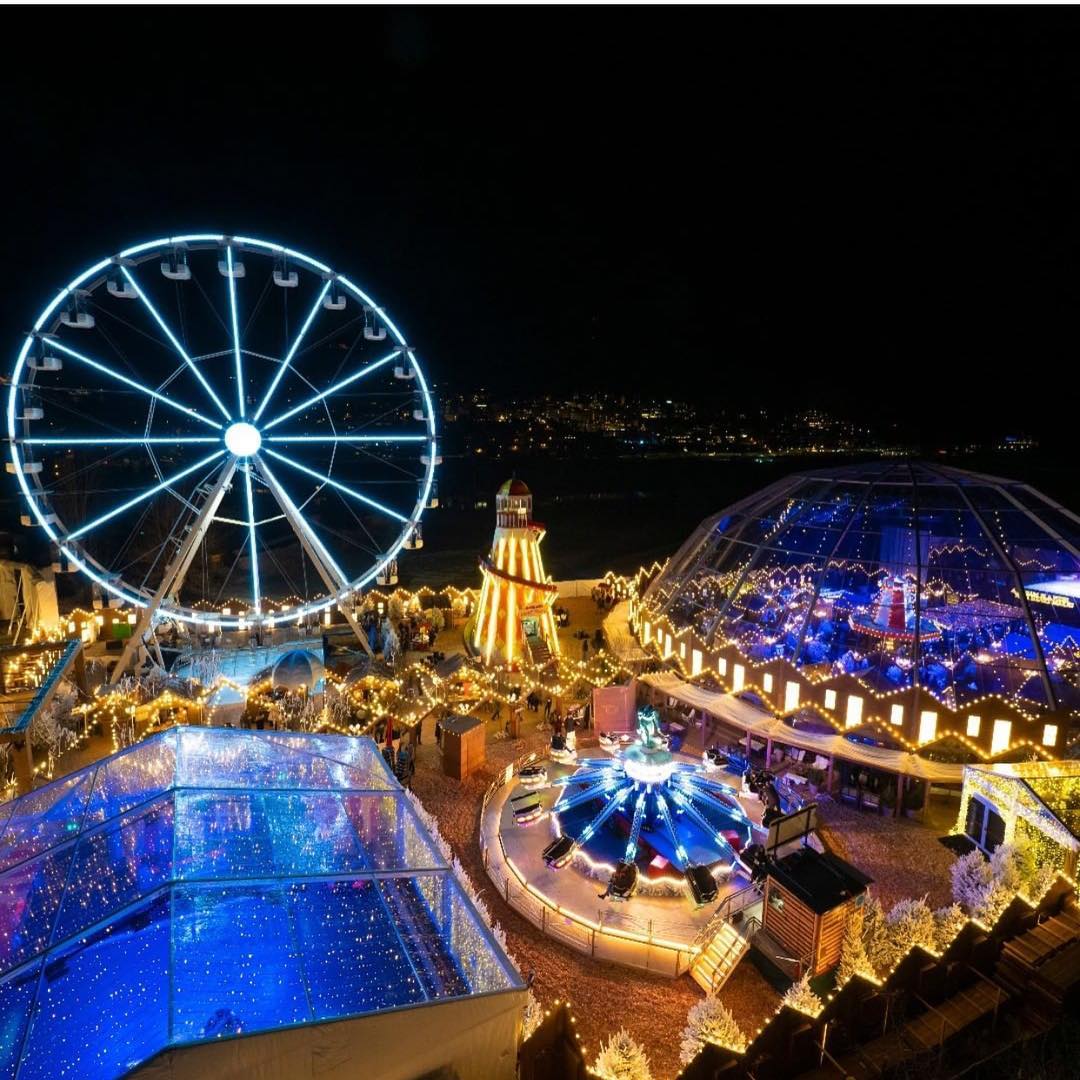 The Ambanis hosted a grand sangeet night where celebrities like Aamir Khan, Shah Rukh Khan, Karan Johar, Ranbir Kapoor, Alia Bhatt, Karishma Kapoor and many more were seen performing. Have a glimpse of these amazing performances!

Sangeet is complete without Gallan Goodiyaan

Also, we caught Ranbir Kapoor and Alia Bhatt grooving on while The Chainsmokers performed.

Here are the pictures of the Bollywood celebrities enjoying the snow in Switzerland. If the pre wedding bash is this extravagant imagine how grand will be the wedding. We are eagerly waiting for the grand wedding ceremony of Akash Ambani and Shloka Mehta. Are you not?