The rumours of Priyanka Chopra dating American singer, Nick Jonas, have been doing rounds for a very long time. Priyanka and Nick have been spotted on numerous occasions, spending quality time on the streets of New York. But that is not all! They even attended Akash Ambani and Shloka Mehta’s pre-engagement ceremony last month together, as a couple. 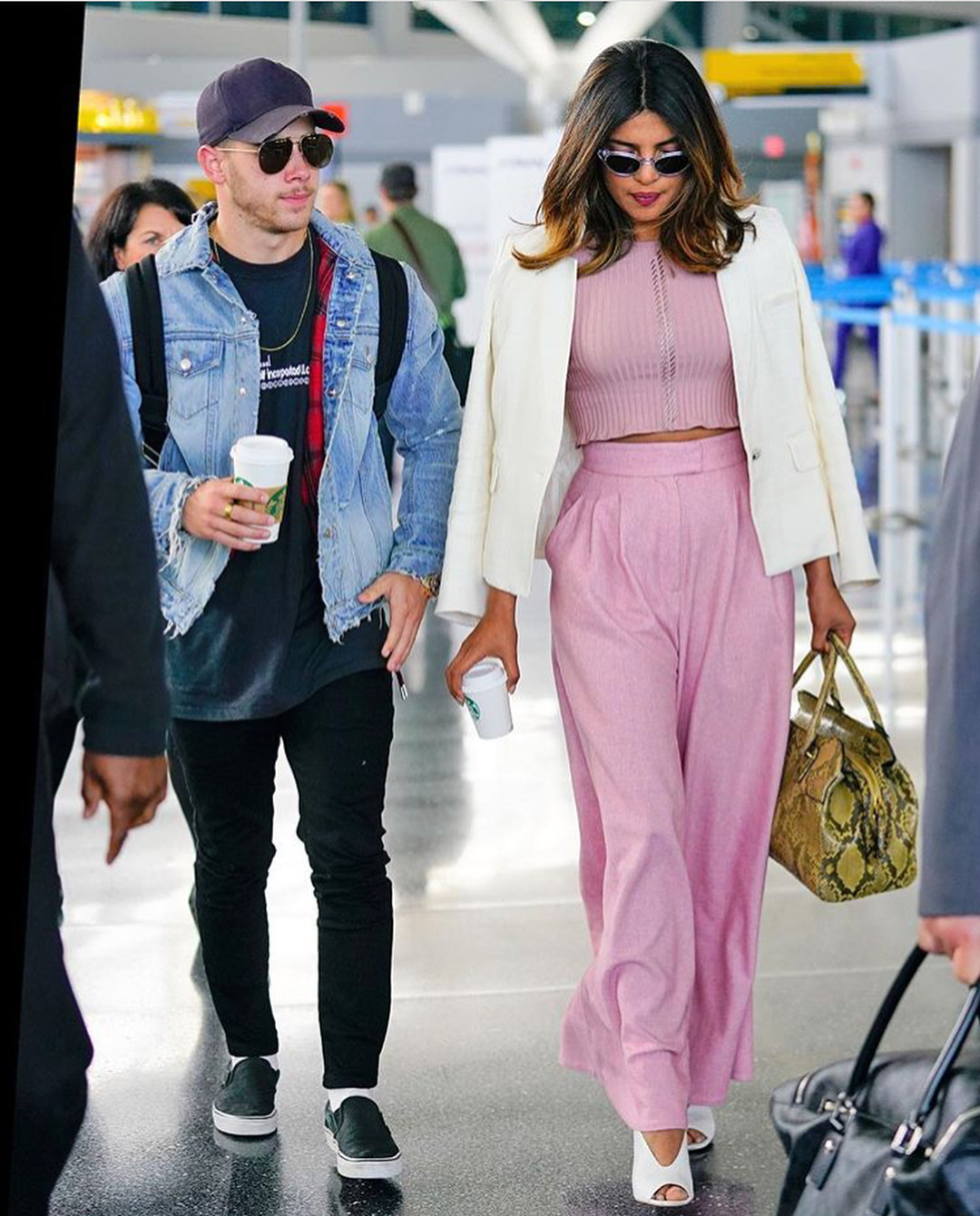 If the rumours are to be believed, Nick Jonas, 25, proposed his lady love on her 36th birthday and made it official. Nick Jonas apparently visited a Tiffany store in New York City, to buy the engagement ring for Priyanka. 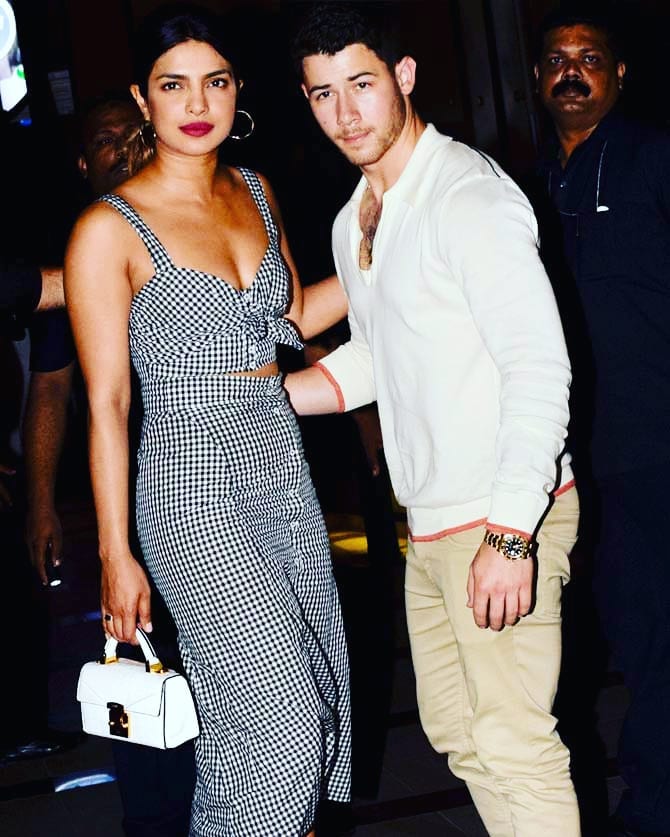 Reports say that the couple is happy together, especially Nick. His family has never seen him so happy, which clearly defines how serious he is about Priyanka. 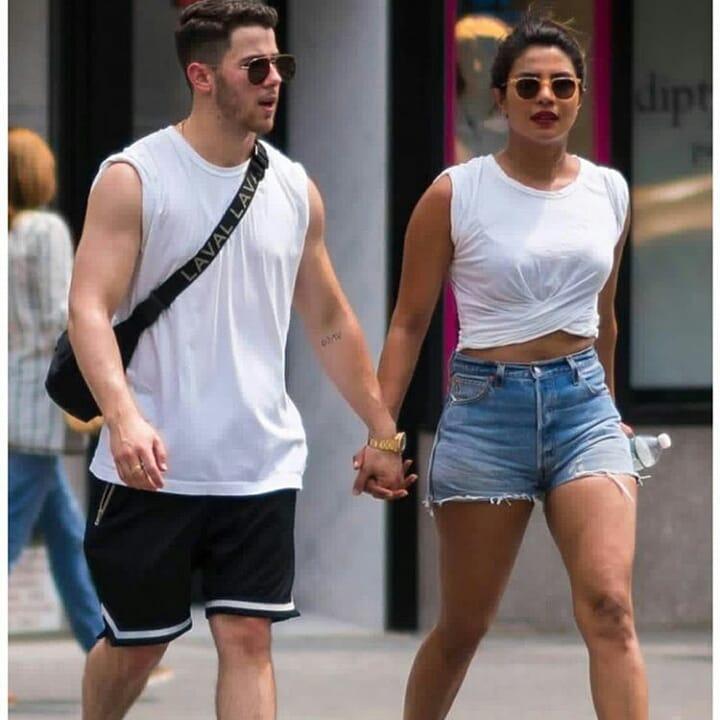 If the reports are to believed, the two are planning to get married in two months. And, everyone is excited to see her as a beautiful bride. 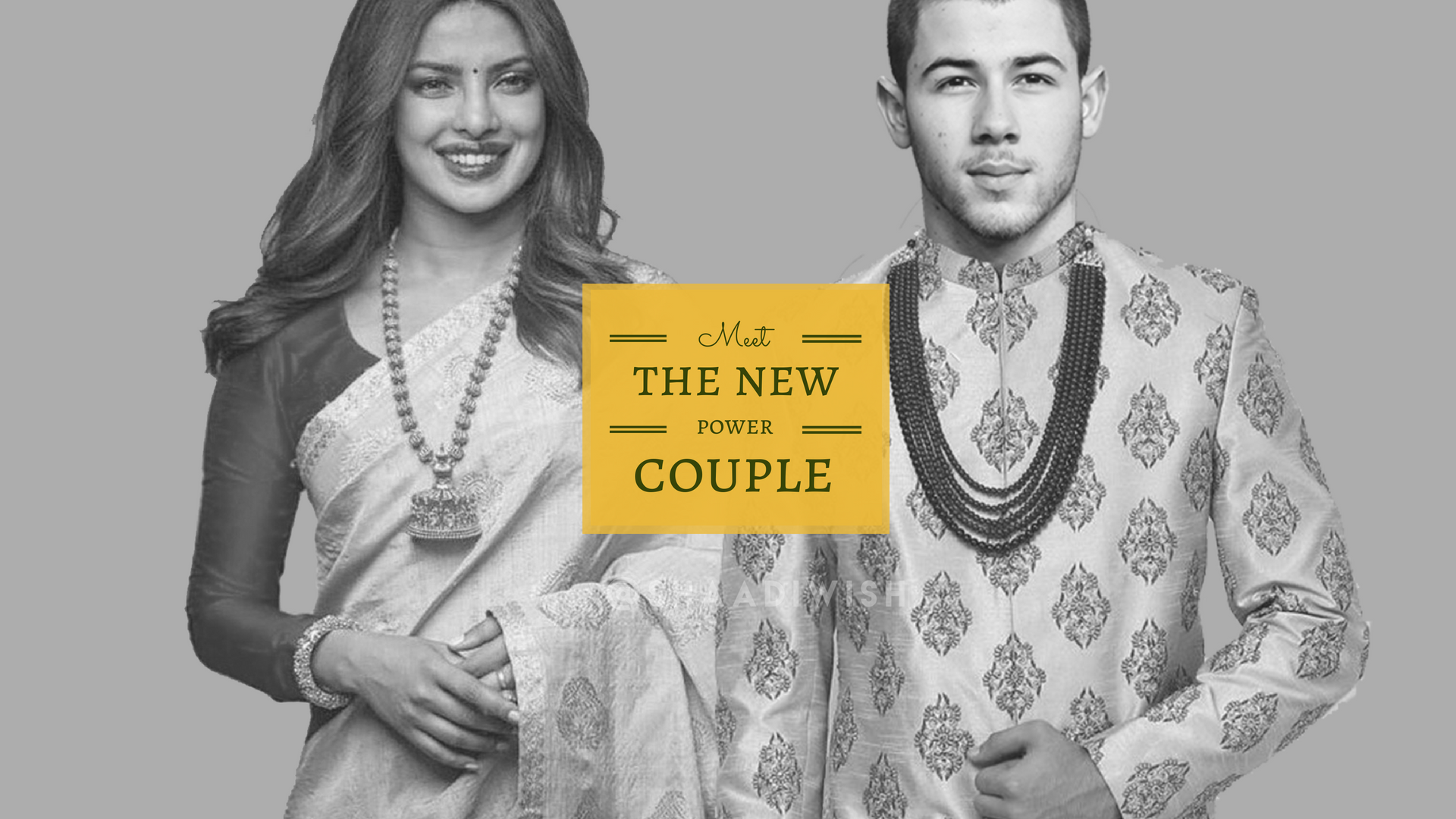 The news is, on Thursday night (26th July 2018), a tweet by film director, Ali Abbas Zafar, created a buzz confirming that the two are together. The tweet said, “Yes, Priyanka Chopra is no more a part of @Bharat_TheFilm & and the reason is very very special , she told us in the Nick of time about her decision and we are very happy for her … Team Bharat wishes @priyankachopra loads of love & happiness for life ”

Yes Priyanka Chopra is no more part of @Bharat_TheFilm & and the reason is very very special , she told us in the Nick of time about her decision and we are very happy for her … Team Bharat wishes @priyankachopra loads of love & happiness for life ???

Priyanka Chopra was casted opposite Salman Khan in a film by Ali Abbas Zafar, Bharat and later refused to go ahead with it. The reason wasn’t clear until yesterday. But, the director has made it very clear and is very happy to see the two together and wishes them good luck for the future. 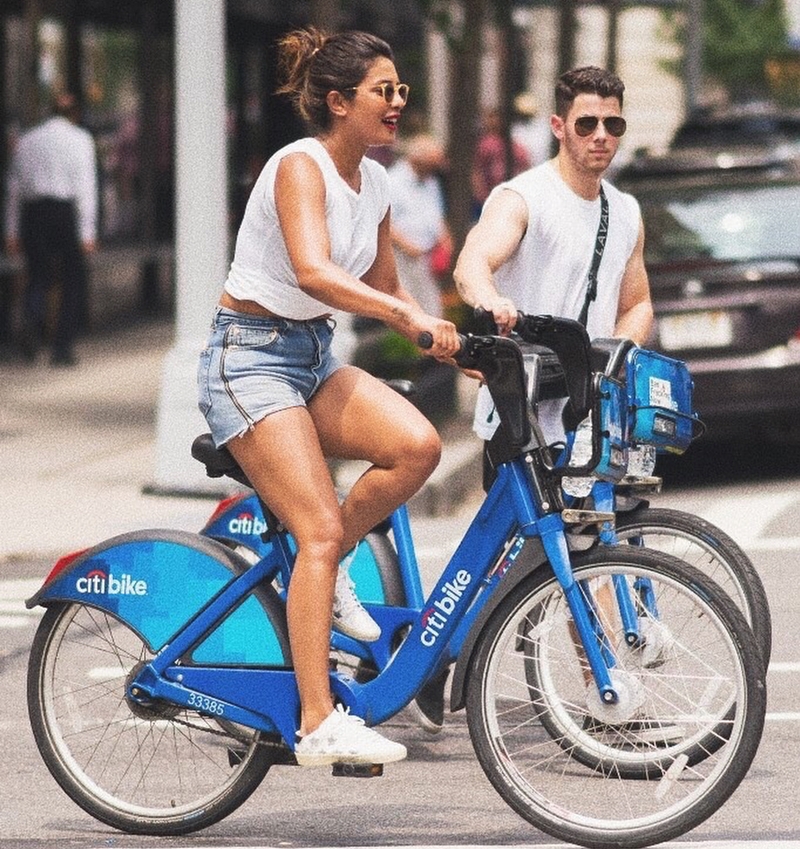 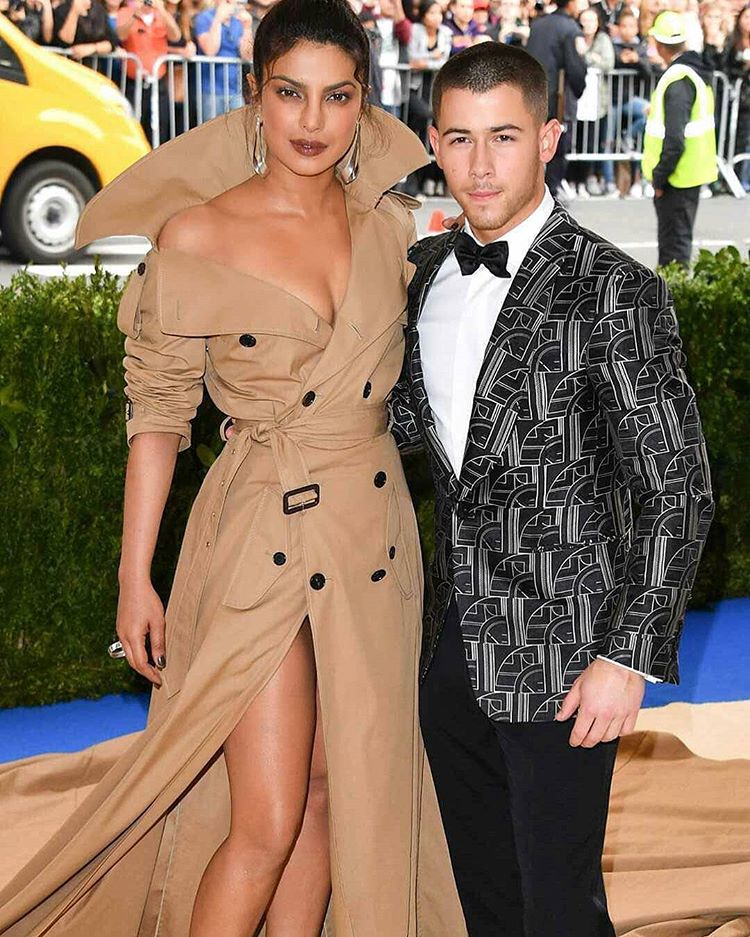 We are eagerly waiting for the two, to tie the knot. Hope you guys are as excited with this good news doing the rounds! Tell us what you think about the couple in the comments section below and don’t forget to share the news in your circle. 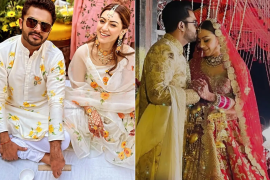 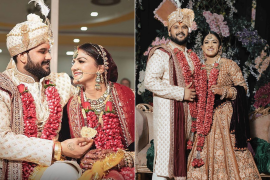 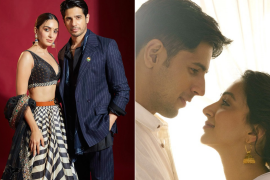 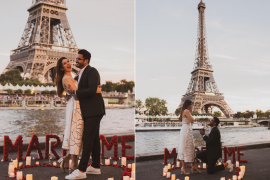 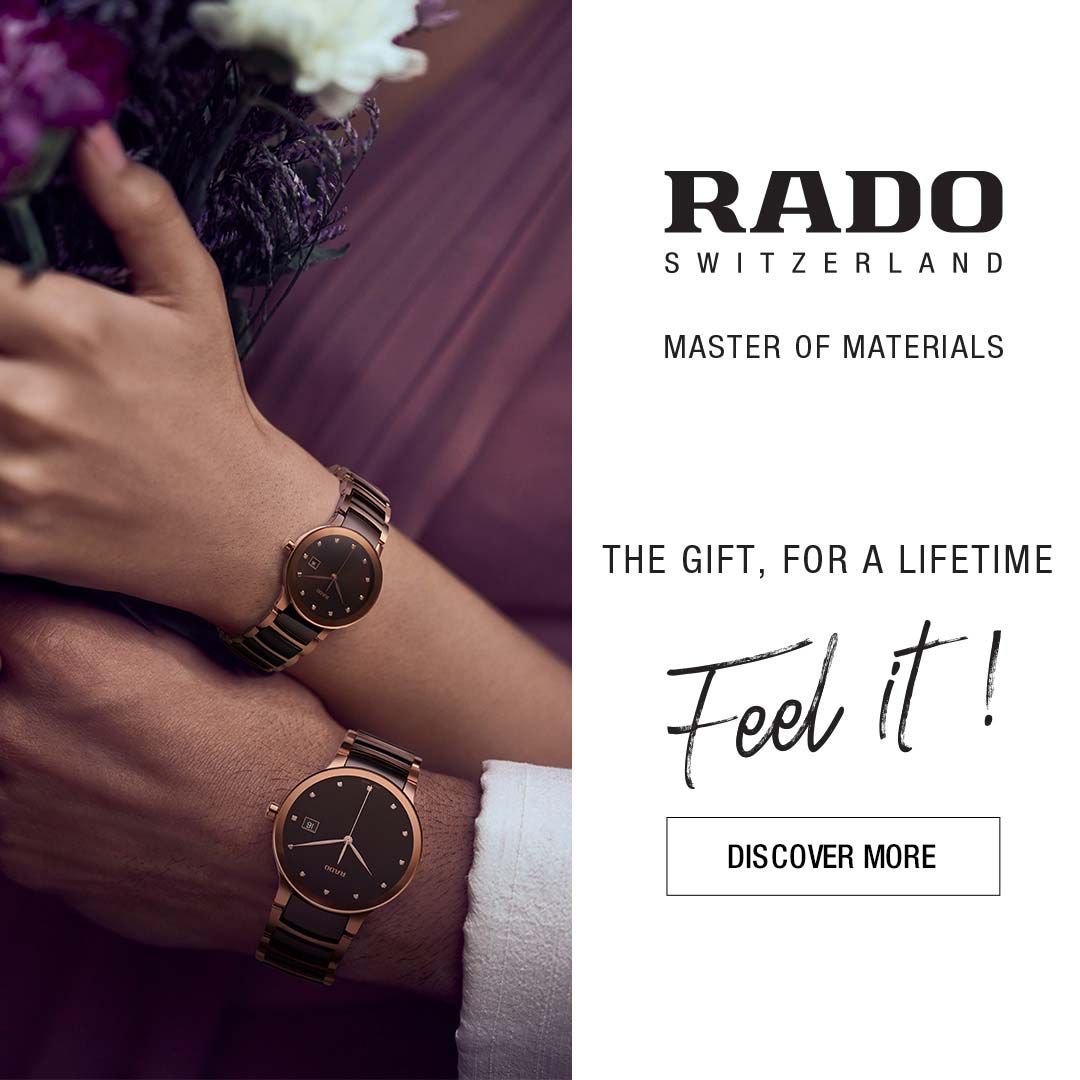