The connection between Bollywood and cricket goes long back in history. From a royal couple like Sharmila Tagore-Mansoor Ali Khan Pataudi to the charming one like Yuvraj Singh-Hazel Keech, there have been numerous lovebirds that have been a part of the Bollywood-cricket club. And, the latest entrants to join the Bollywood-cricket club are none other than the cricketer Zaheer Khan and Chak De! India fame Sagarika Ghatge.

The two had exchanged rings earlier this year in April, and officially became man and wife on November 23. They had a registered marriage in the morning which was an intimate affair with only family members and close friends present at the do. Sagarika rocked her look in a red Sabyasachi saree teamed up with a marsala-hued blouse and the chunky silver jewellery pieces. Zaheer complemented his wife pretty well in a baby pink kurta and white pyjamas. Here, have a look at the newlyweds. Don’t they look super-adorbs? 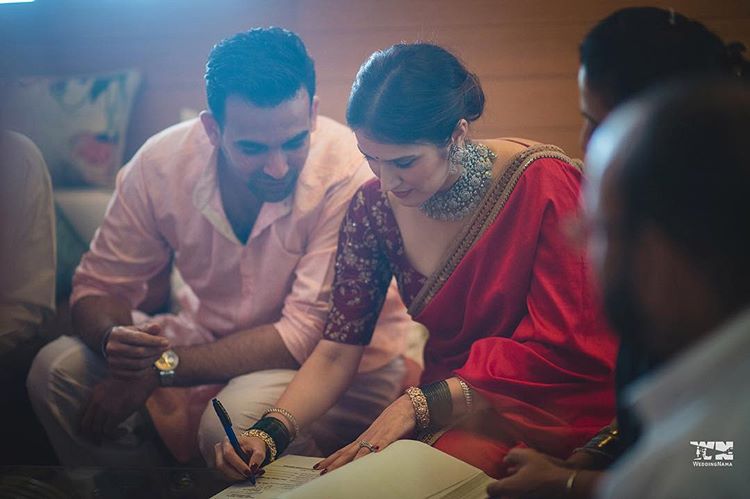 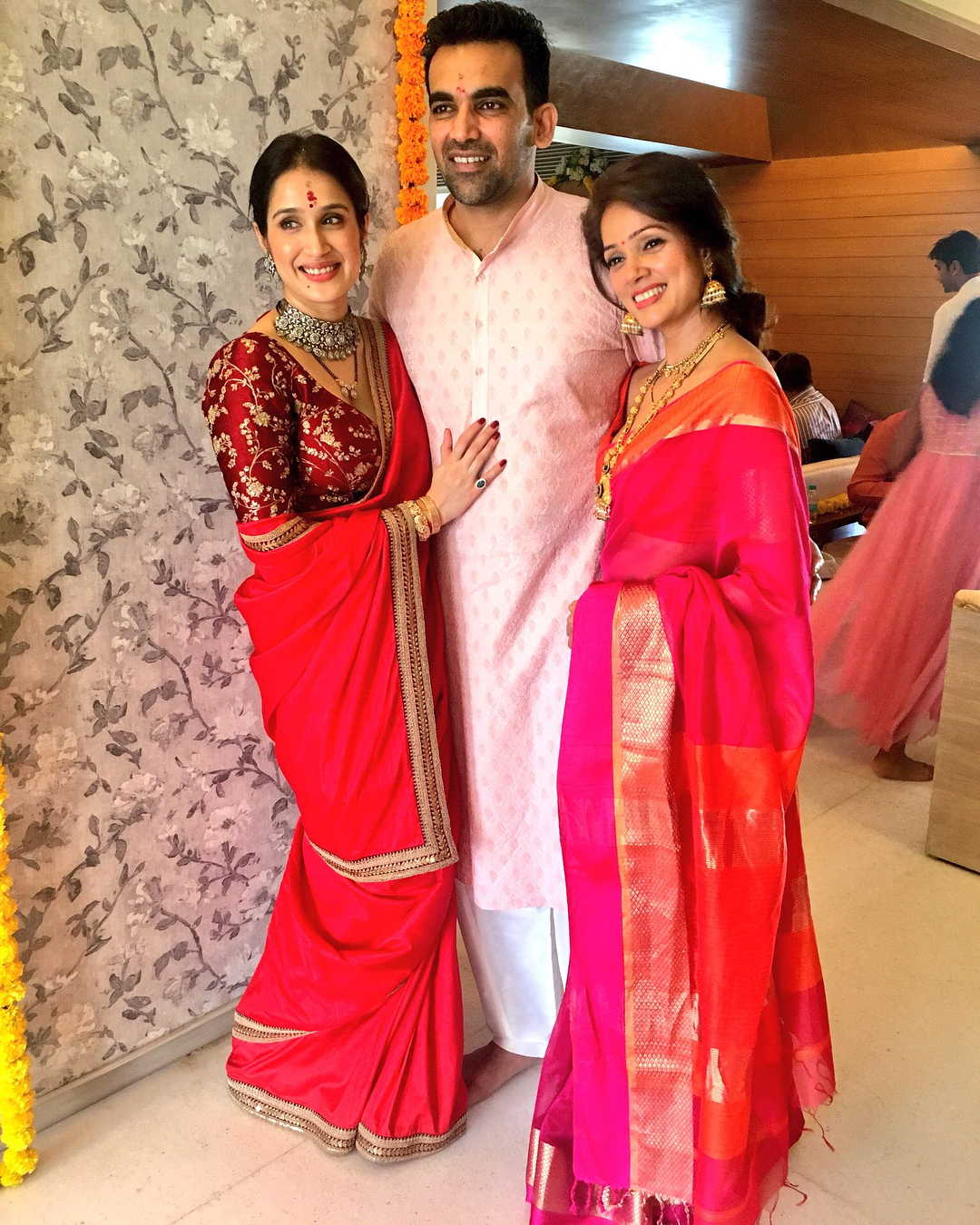 After their low-key registered marriage in the morning, Zaheer and Sagarika hosted an after-party in the evening for all their friends. Sagarika looked drop dead gorgeous in pink gotapatti saree and pearl jewellery, and Zaheer looked suave in a black velvet blazer teamed up with trousers in the same hue. 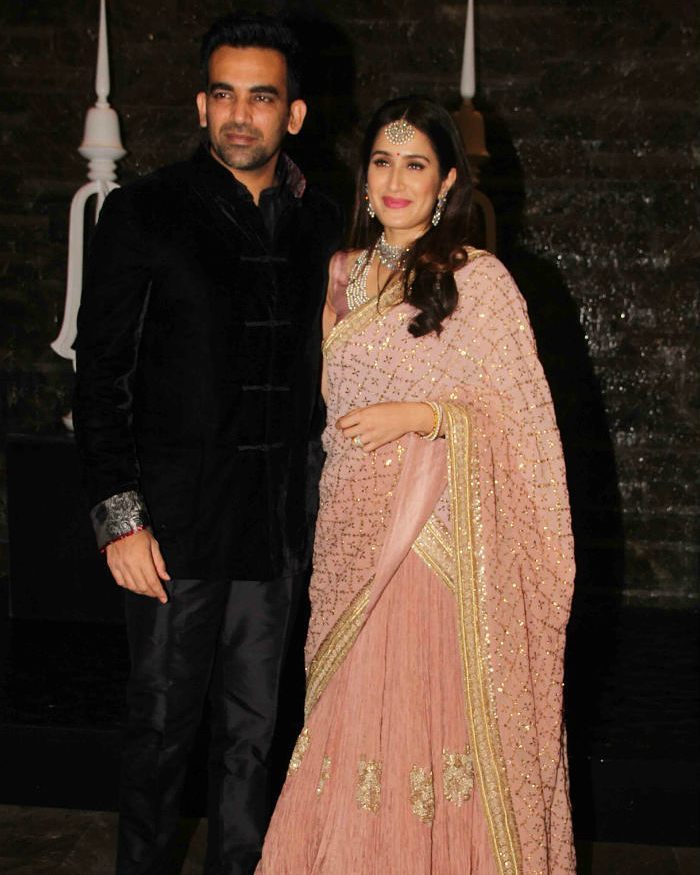 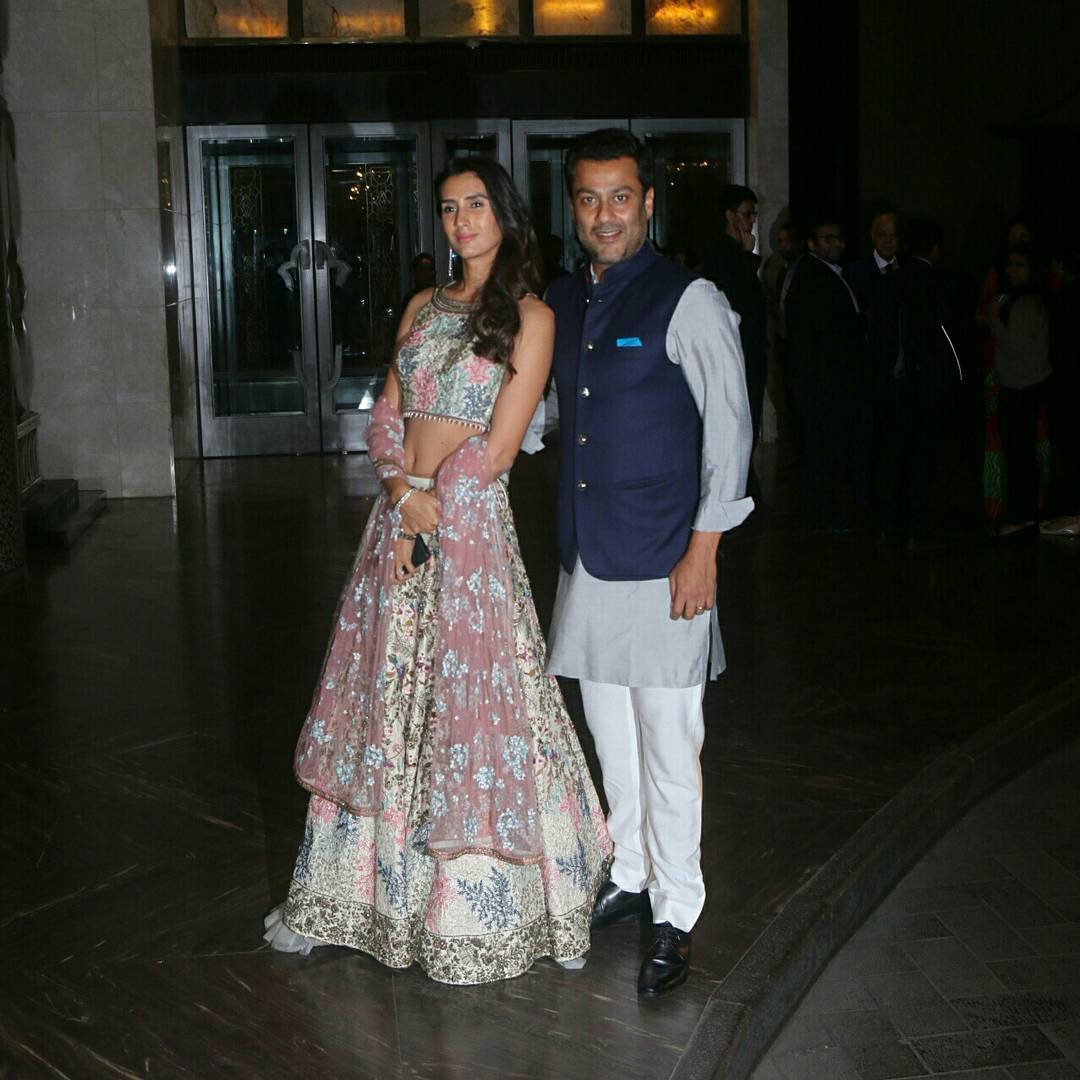 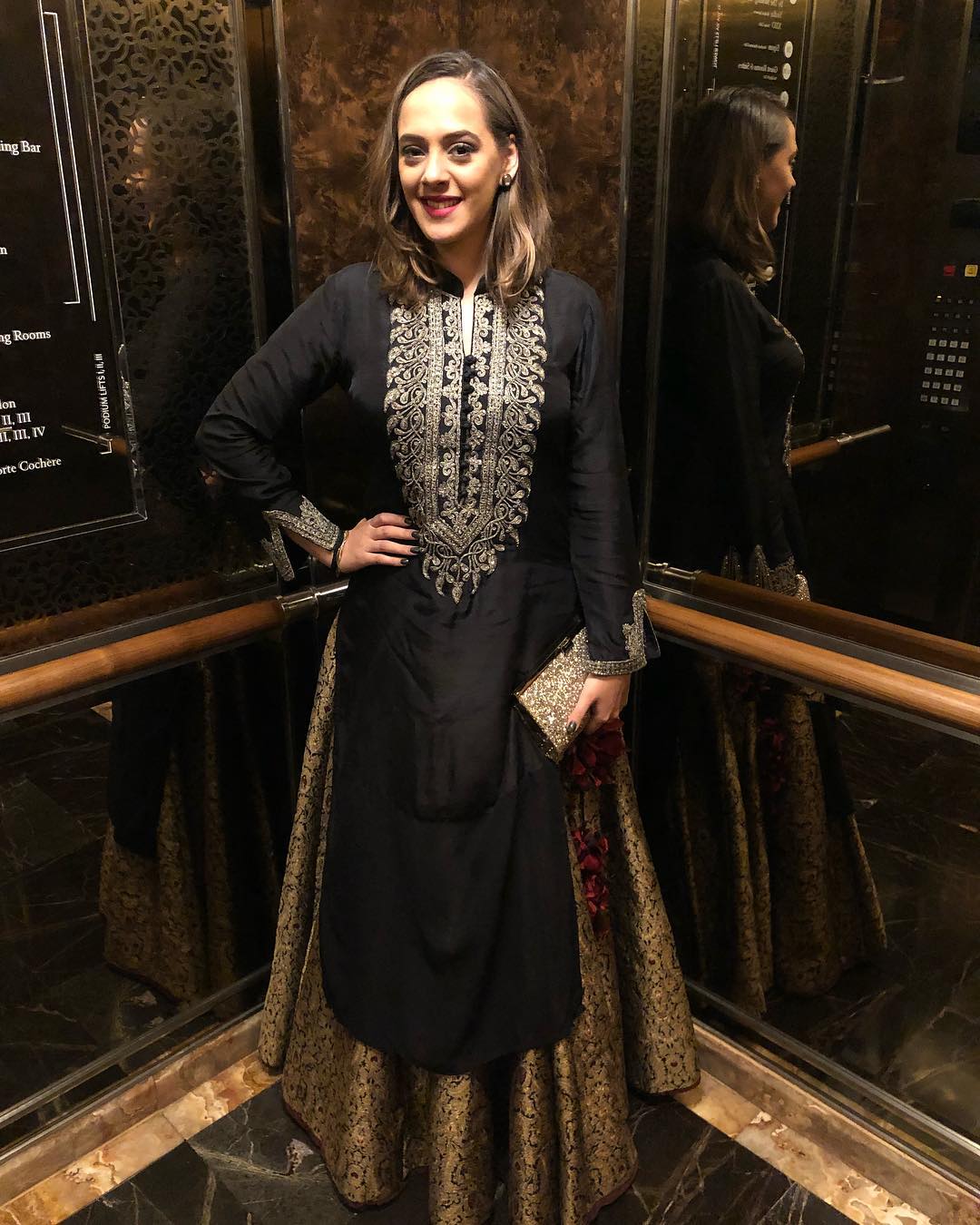 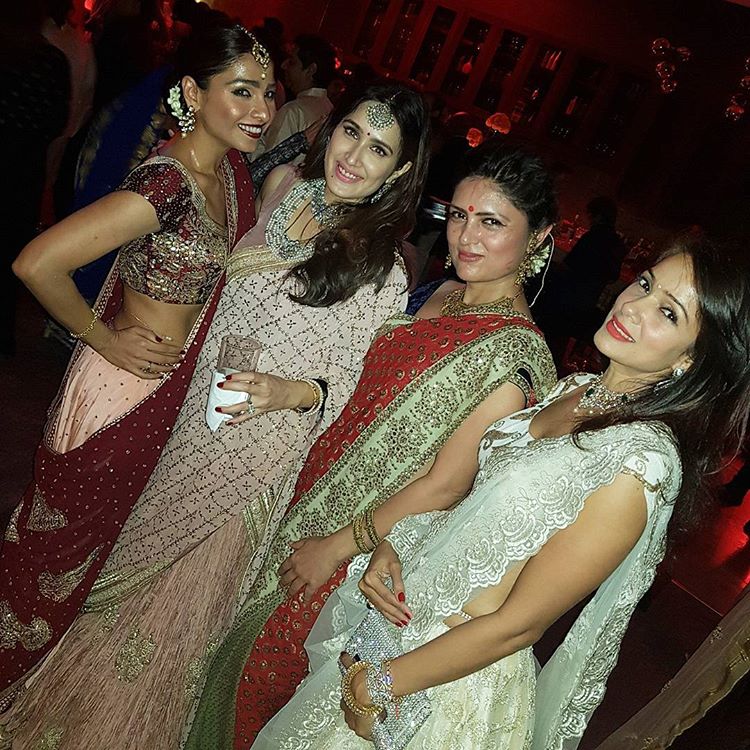 Reportedly, Sagarika and Zaheer will host a lavish reception party on November 27, at a five-star hotel in Mumbai. The invite for their reception party has been designed by none other than the celebrated designer, Ravish Kapoor. The understated yet elegant card has been made using just two colours- white and gold. Here, have a look at the invite for Zaheer Khan and Sagarika Ghatge’s wedding reception: 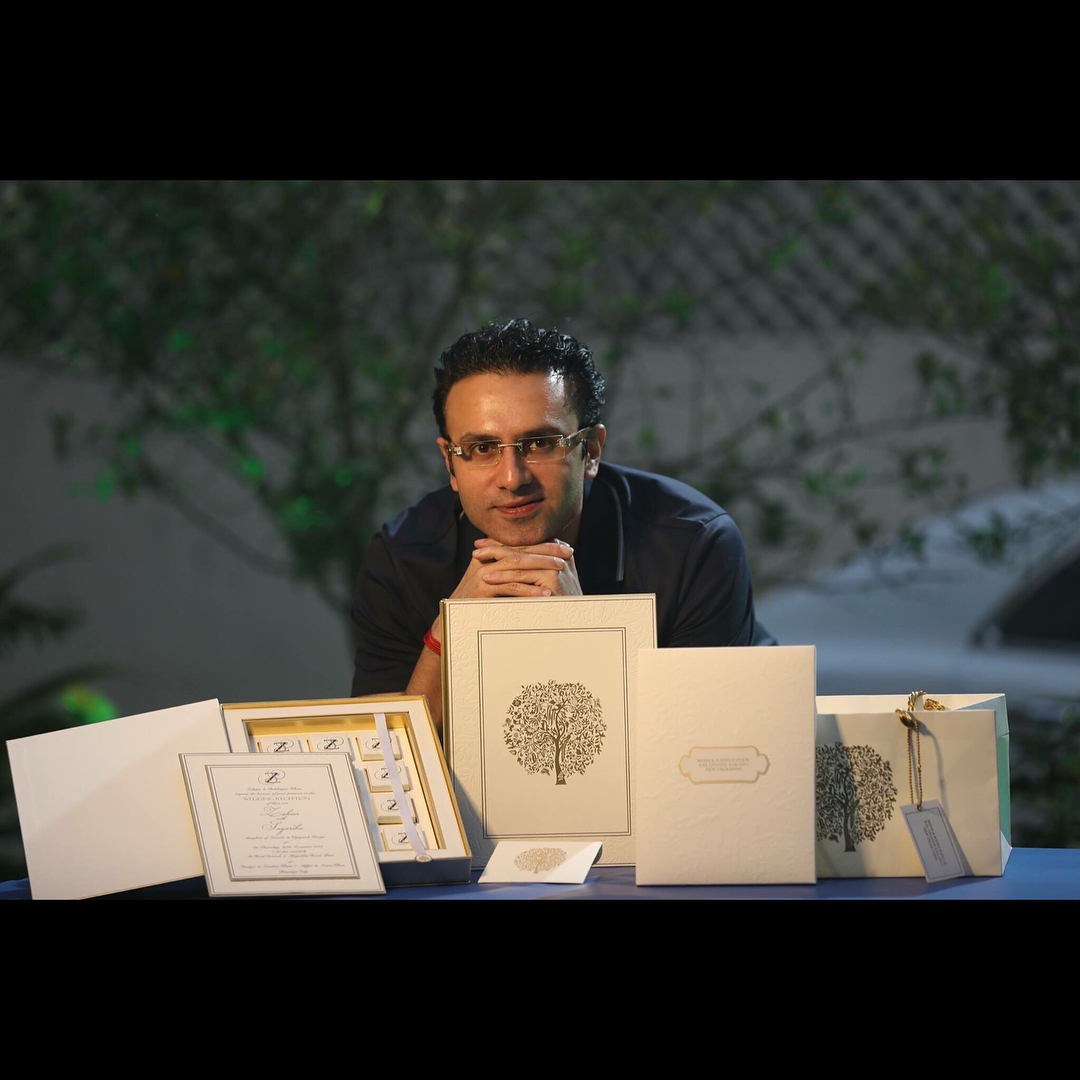 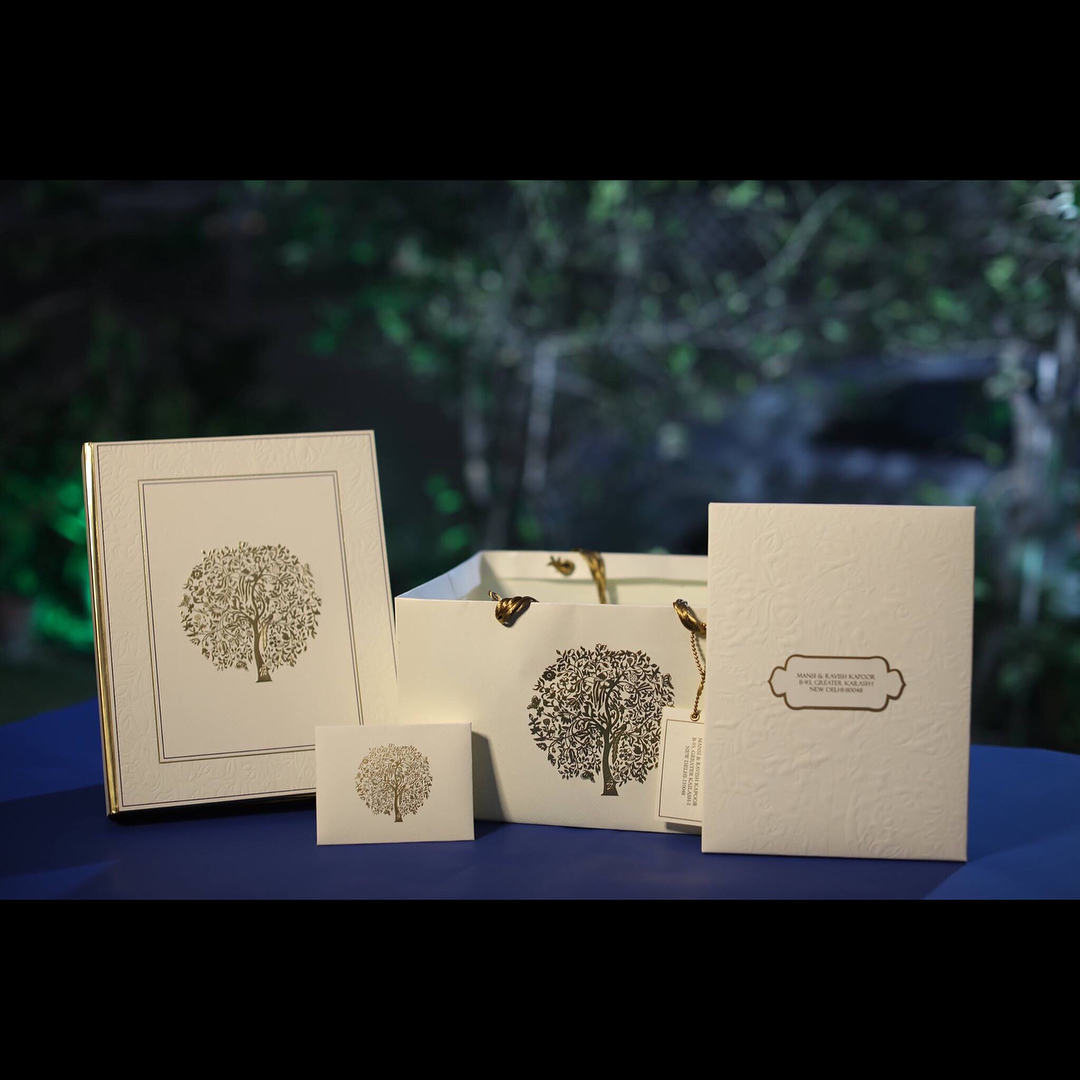 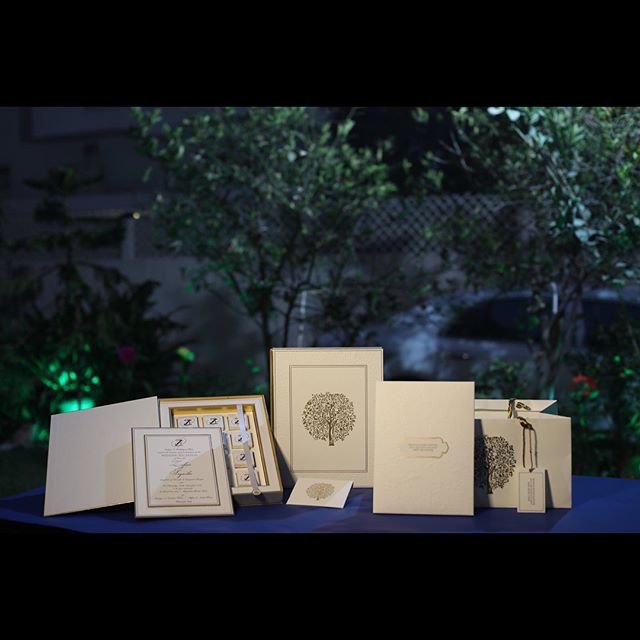 A hearty congratulation to the newlyweds, Sagarika Ghatge and Zaheer Khan! And for all our readers, here are some more pictures of the couple’s celebrations: 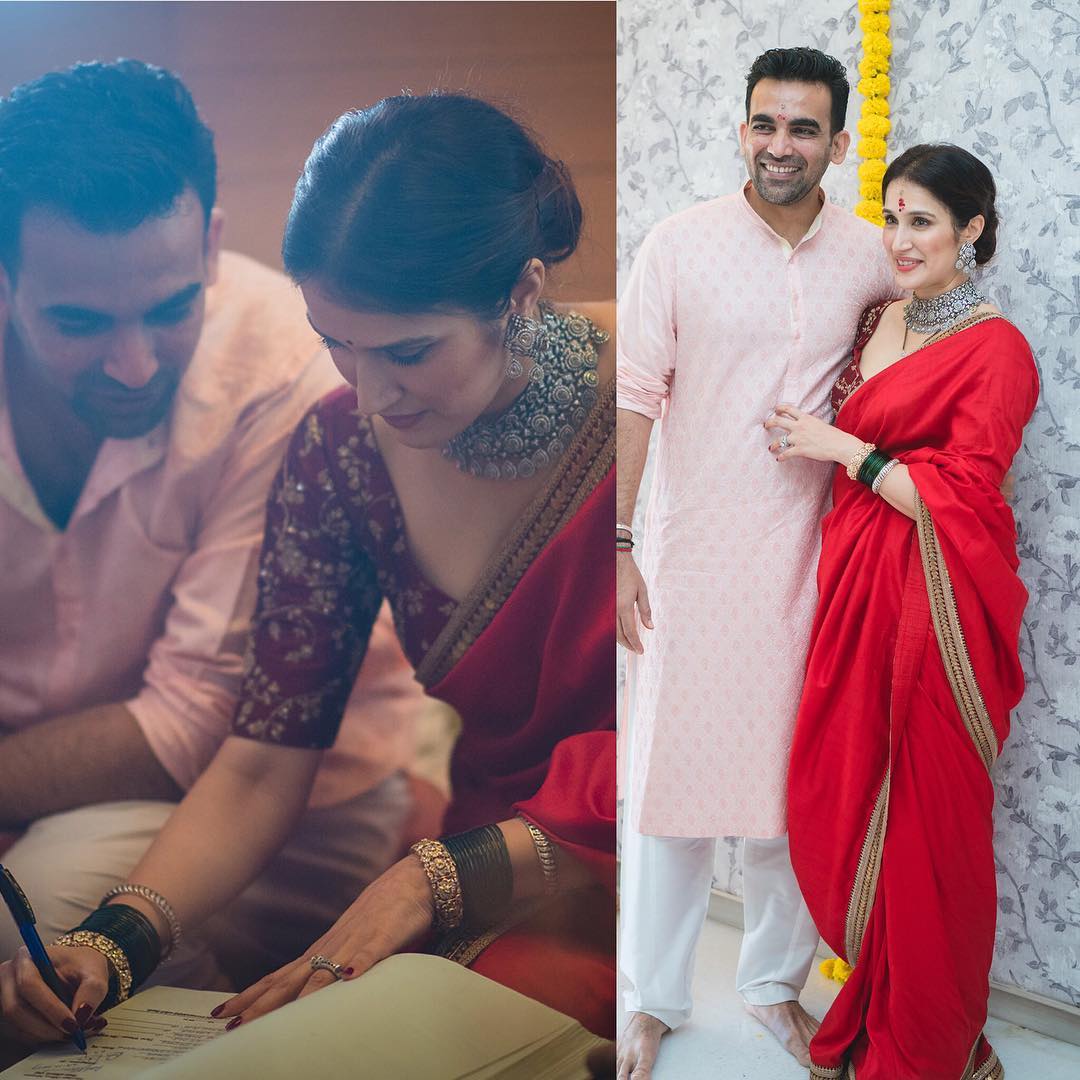 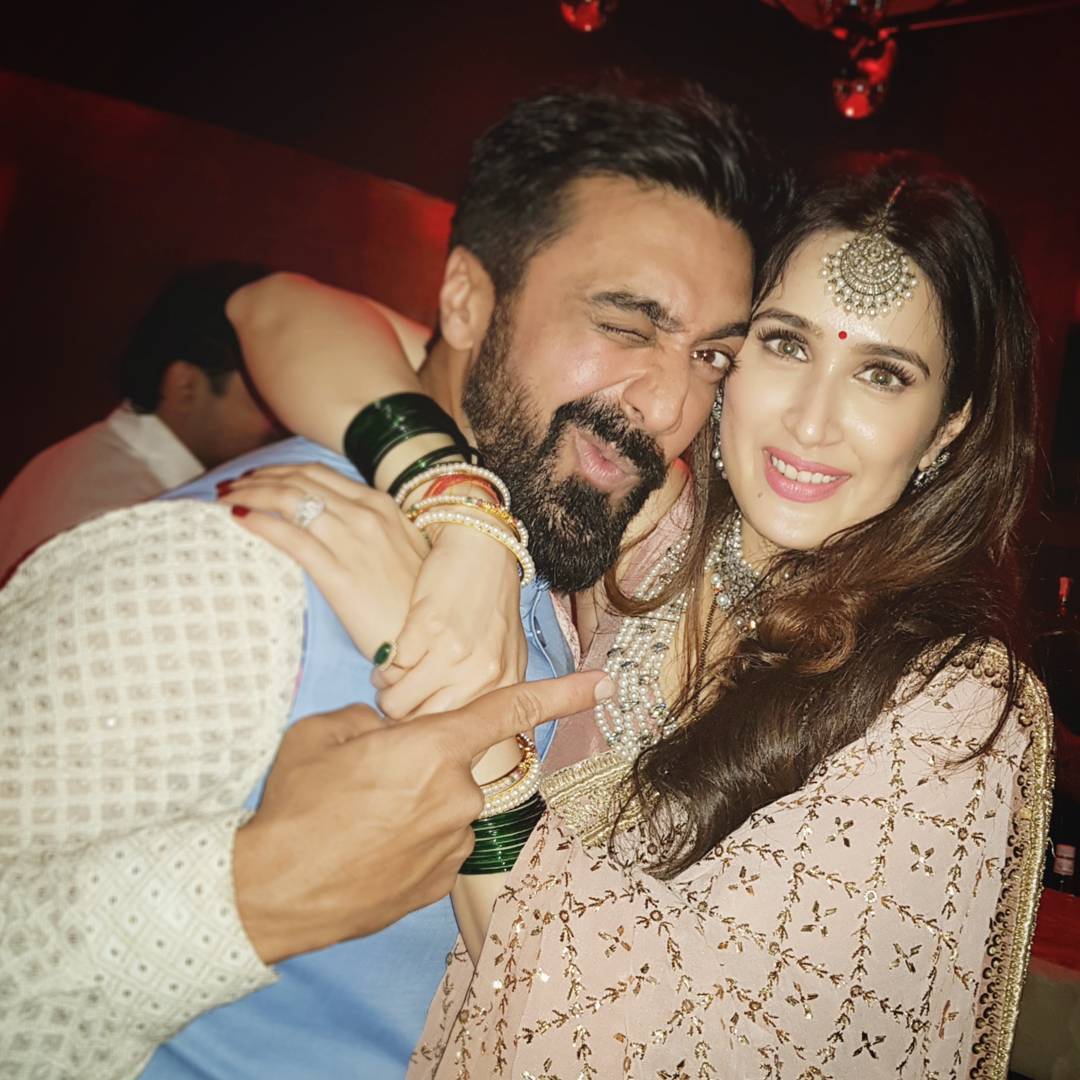 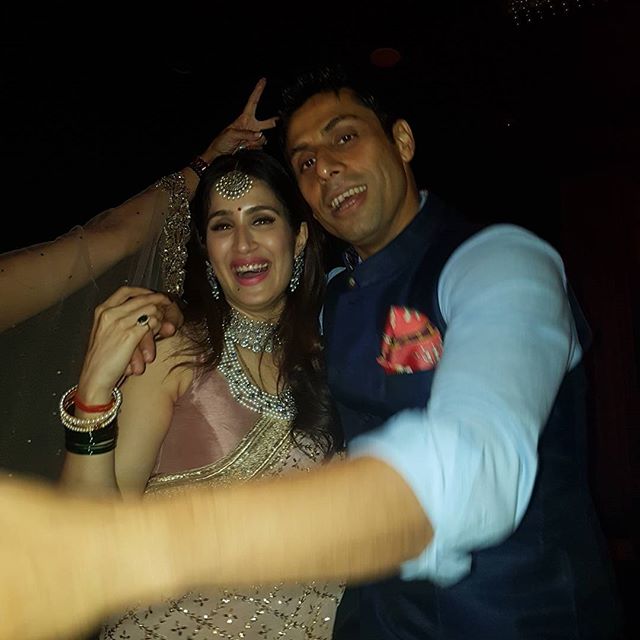 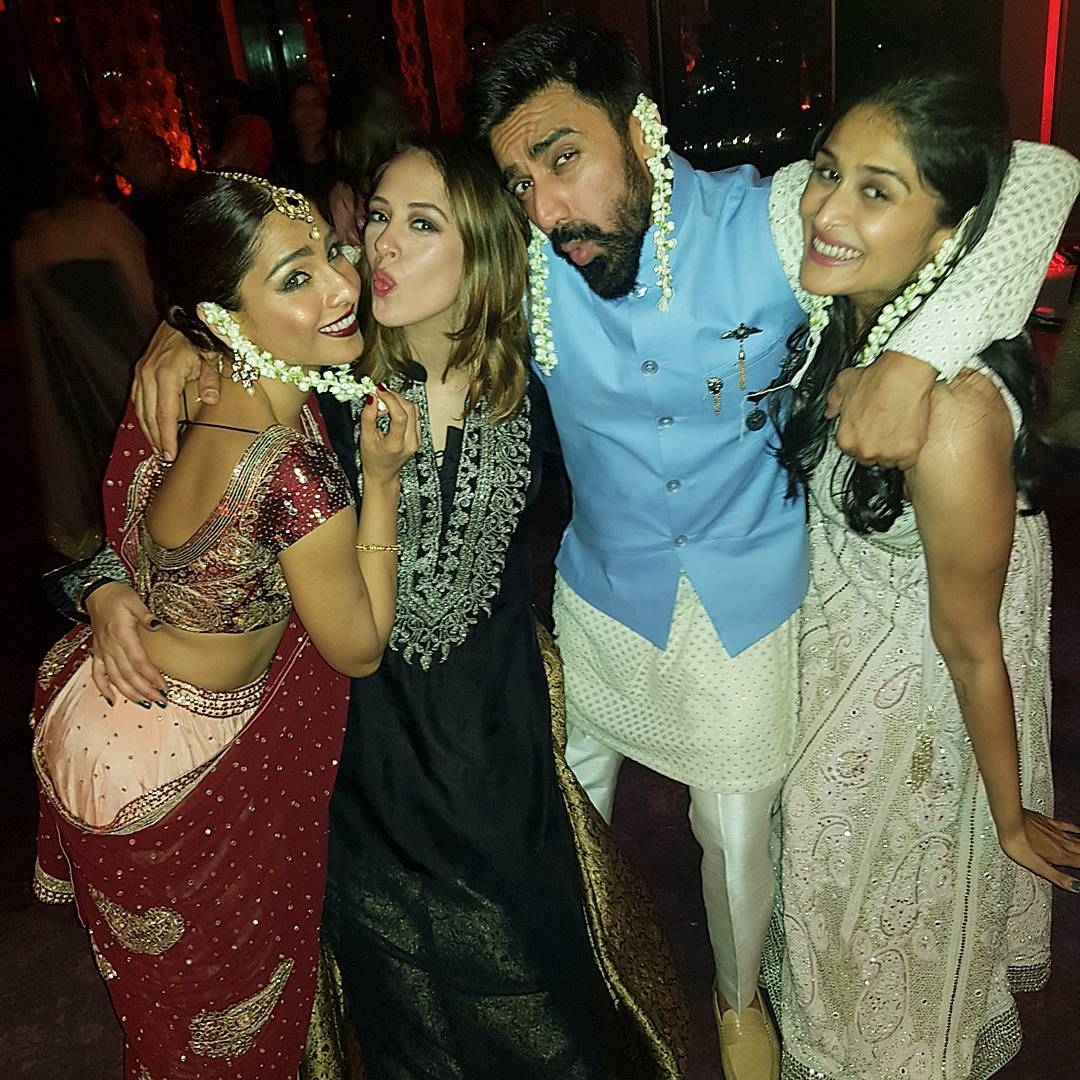 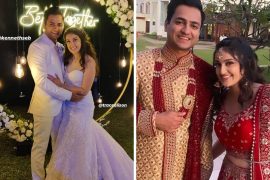 Comedian Kenny Sebastian Gets Married To Tracy Alison In Goa 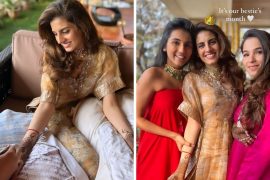 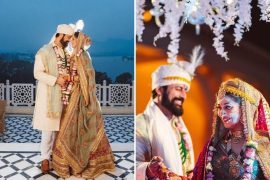 All About Actor Mohit Raina’s Wedding In Rajasthan 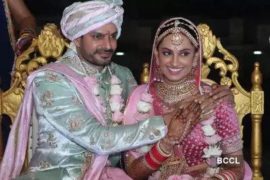 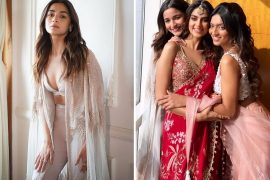 Alia Bhatt And The Gang Spotted At Meghna Goyal’s Wedding

Celebrity Weddings Of 2021 That We Absolutely Adored