Here are all the inside details from Ranbir and Alia’s Wedding. Scroll down to read more:

Ranbir and Alia have been dating each other since 2017 and the couple is now set to get married. The couple’s wedding rumours have been a talk of the town since the couple recently visited an Indian designer Beena Kannan who is the CEO and lead designer of Seematti textiles, which specializes in bridalwear. 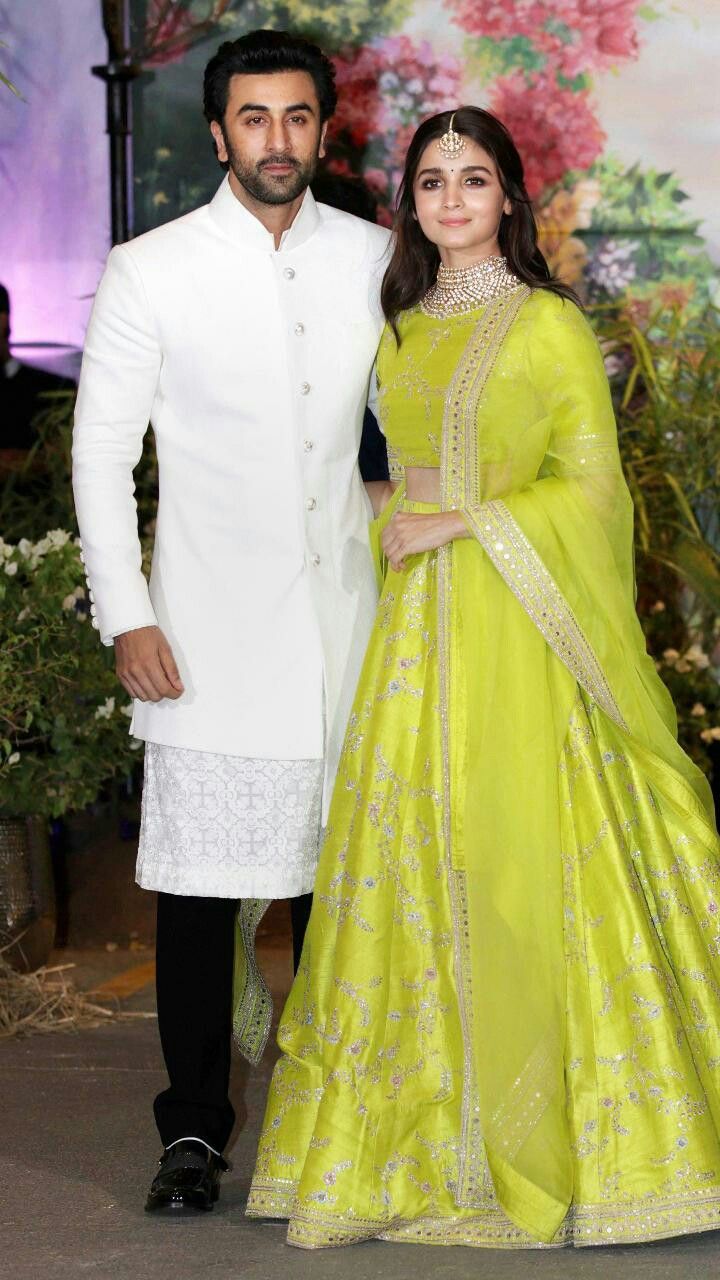 Now the latest news on the block is that Ranbir and Alia will be married in just a few days.

As we all know, Ranbir is quite close to his grandmother, Krishna Raj, and has fond memories with his childhood ancestral home, he has decided to make this house even more special for him. You read it right! Ranbir and Alia’s wedding venue is going to be this iconic Kapoor’s ancestral home – RK House. Interestingly, Rishi and Neetu Kapoor too got married at the same place on January 20, 1980. So, to carry the tradition forward, Ranbir is getting married in the same house in Chembur.

The couple wants to keep it a low-key affair, thus opted for this special close to heart venue and not in some five-star hotel or some destination wedding place. The reports claim that the Kapoors were keen on having the wedding a little later. However, the Bhatt family wanted it to be earlier due to Alia’s maternal grandfather, Narendra Nath Razdan’s health issues. 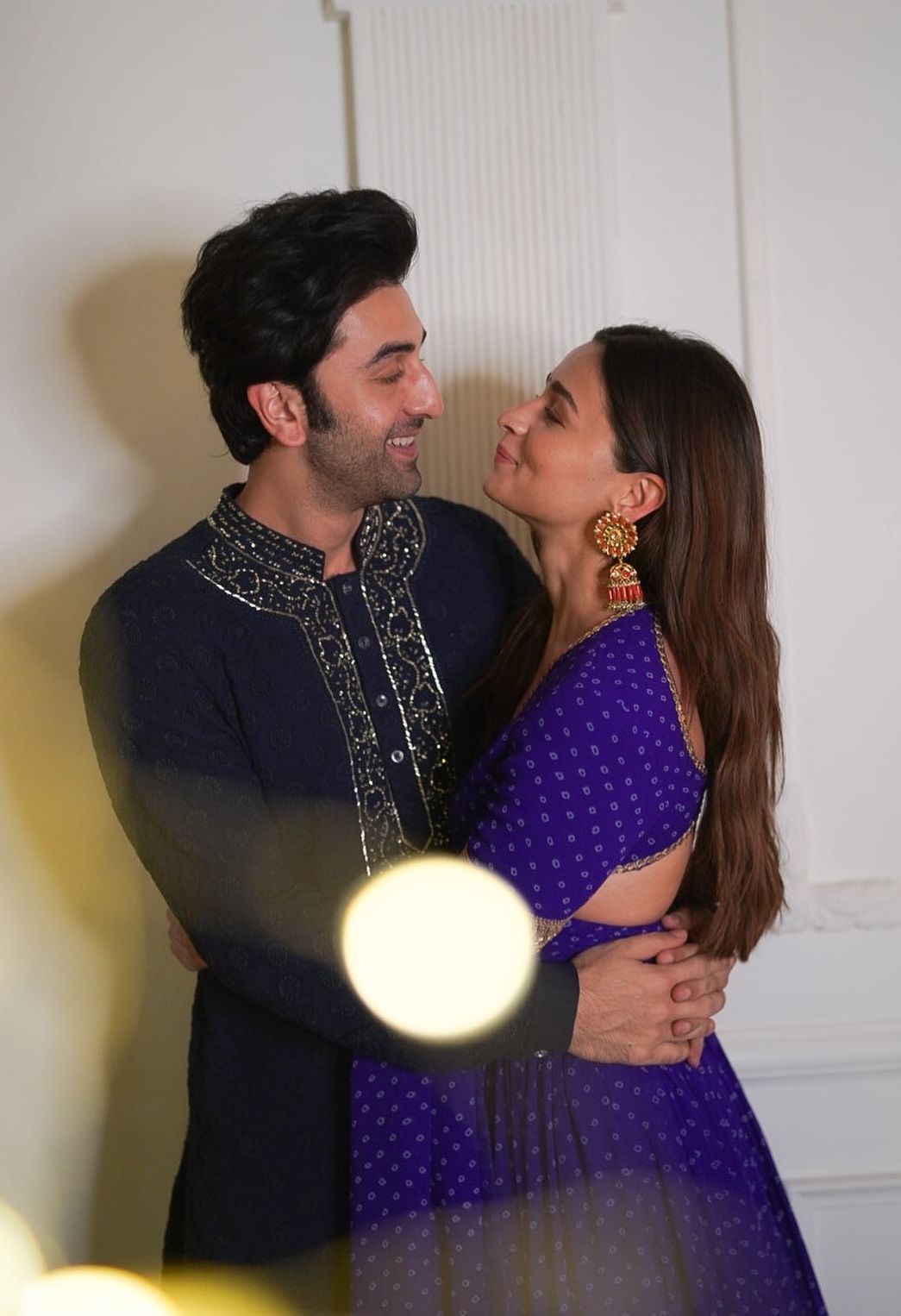 Reportedly, the guestlist is known to be around 450 people and their wedding will be handled by the Shaadi Squad planners. In fact, the guests have already been asked to keep the second week of April free to attend the wedding festivities.

Meanwhile, in a recent interview, Ranbir Kapoor was asked a question about his wedding to be happening soon. He responded to the question saying –

“I am not bitten by the mad dog that I would announce the date to the media, but I can tell you that. Alia and I are both planning to marry. I’m hoping it happens soon”.

We wonder what the wedding date is and cannot wait to see the beautiful pictures and details of this much-awaited wedding!

Stay tuned to ShaadiWish for the latest updates!

Look out for more celebrity weddings.

Don’t forget to check out these ShaadiWish approved wedding planners for your D-day. 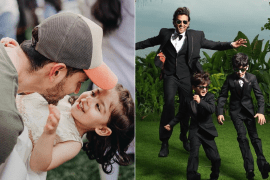 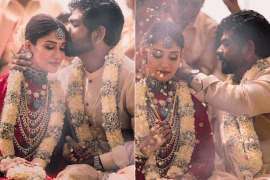 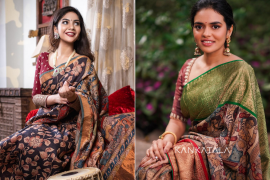