If you’re a woman, being called a ‘bitch’ might have become somewhat normal by now. There are hundreds of ridiculous sexist things for which women are called egotistical, bossy, or bitchy. And funnily enough, if a man were to do the same thing, he’d be praised for his authoritative approach. Sounds familiar, right ladies? Let’s just dive right into it, shall we?! 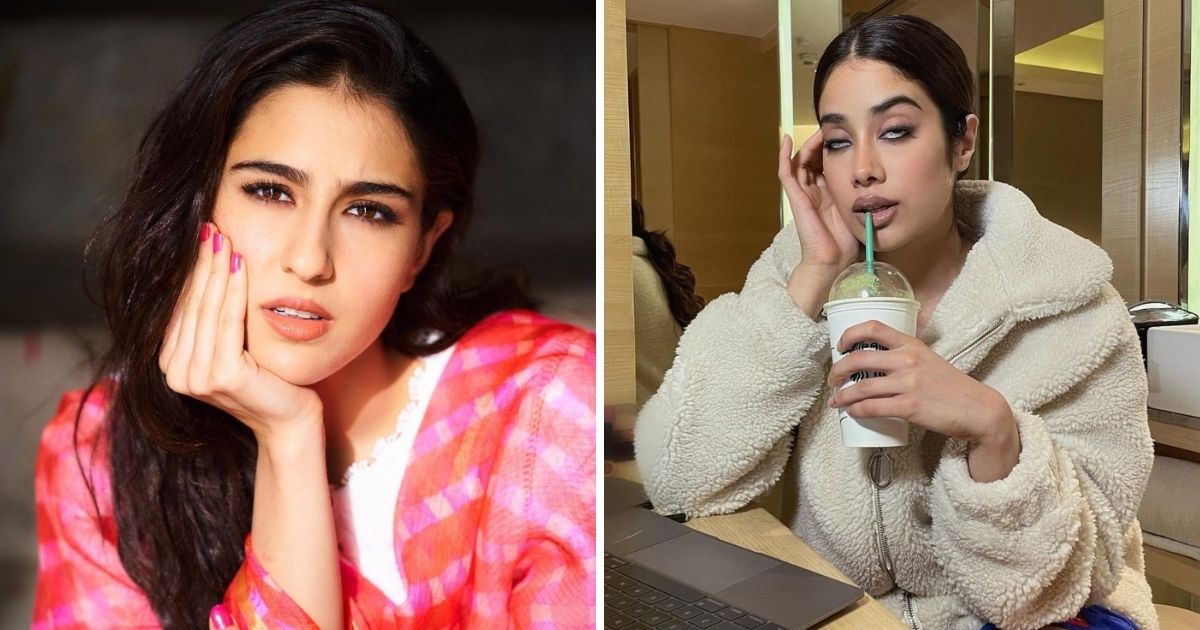 Read & Find Out How Many Of These Ridiculous Sexist Statements Can You Relate To?-

1. For Not Smiling Enough

“You should smile more!” Why aren’t boys/men asked to smile as much as women are? Maybe because women don’t like to force people to smile as men do. If you aren’t smiling while dealing with people you’re instantly deemed as the ‘bitchy’ one. But if a man does the same, he’s labeled as a professional. Seriously, if we all had a dollar for every time a man asked us to smile for him, we probably won’t be having a conversation about the gender pay gap. Right ladies?

Whether you’re a working woman or a house-maker, we’ve all faced awkward situations where voicing your opinion is considered to be a sin. No, we’re not exaggerating! We can bet that every strong-headed woman has at some point in their life been taunted with a “Zubaan toh kainchi ki tarah chalti hai!”. From disagreeing with a male colleague in a board meeting to expressing your dissent in a family matter, women are constantly shamed for raising their voices.

Uh-yeah! We’re all familiar with the lecture that we get whenever we put on something nice which some like to describe as ‘revealing’. Apparently, only men feel the summer heat and women should wear full-length clothes, no matter the weather. And if you have a decent family that doesn’t restrain you for your clothing choices, you’ve still got the nosy neighbors. The comments uncles and aunties exchange for something they have no business talking about are surprising. You’re automatically labeled as a ‘badtameez ladki’.

Firstly, it takes forever to convince your parents to let you party till late, or even for a sleepover at your friends’. And once you’ve crossed that hurdle, then comes the society, which very dutifully does its job of judging you for staying out late at night, without an adult male company. The ridiculous line ‘Akeli ladki khuli tijori ki tarah hoti hai’, boils our blood, EVERY.SINGLE.TIME.! We’re shamed for even working late, but men aren’t. And the only reason women aren’t safe to roam outside at night is because of creepy men. Why aren’t they reprimanded for their behavior? We don’t hear parents or society asking men to behave themselves around women. The double standards, we tell you.

5. For Being A Leader

Have you ever noticed how lady bosses are instantly called ‘bossy’ and ‘bitchy’ but men who hold an authoritative position are looked up to as leaders? Now, if that isn’t hypocritical, we don’t know what is. If a senior lady makes relevant demands, her anger is often perceived as being ‘hormonal’ and ‘emotional’. But if a man throws a tantrum, he is regarded as a dedicated and devoted employee.

It’s high time that people stop controlling women’s every step. Feel free to add your personal experiences with ridiculous sexist things, that you’ve been subjected to, in the comments below!

Don’t miss out on ShaadiWish approved wedding planners to plan your dream wedding. 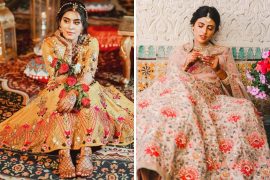 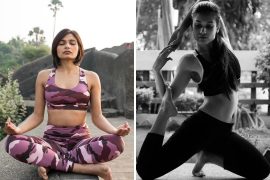 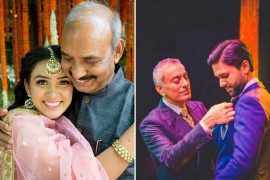 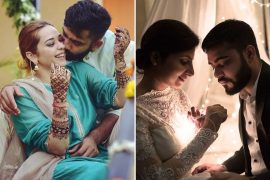 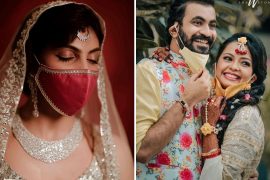 #Maskne: How To Prevent Acne Caused Due To Face Masks