Sometimes, time knows no boundaries when you meet the right person. Sometimes the distance cannot keep you apart either. That’s the story of Tania and Vaibhav.
They got to know each other in the first year of college and that’s just the beginning. After moving from countries to countries for their further studies, they finally found their way back to each other while Tania was in Sweden, and Vaibhav in Denmark. Of, course they weren’t going to let boundaries keep them away from one another. They decided on getting married!
What followed was a beautiful wedding in Bhopal, where traditional rituals were intermixed with tonnes of fun and lots of amazing photographs by Lakshya Manwani.
The couple wished for a destination wedding with a hint of nature and royalty. The team of Tanya Singh and Vaibhav Diwan carefully picked the vendors who were going to make their dream wedding come to reality. Their biggest agenda, to have day events without packing too much in one day, but rather making it more relaxed and interactive. The Rajwada themed Baraat, The Rajasi themed wedding and everything else that followed has a subtle yet vibrant feel to it.
The wedding that happened in January 2016 took place at Noor-Us-Sabah Palace in Bhopal amongst family and friends. Here are some photographs from the various functions that concluded in the dhamakedar shaadi. 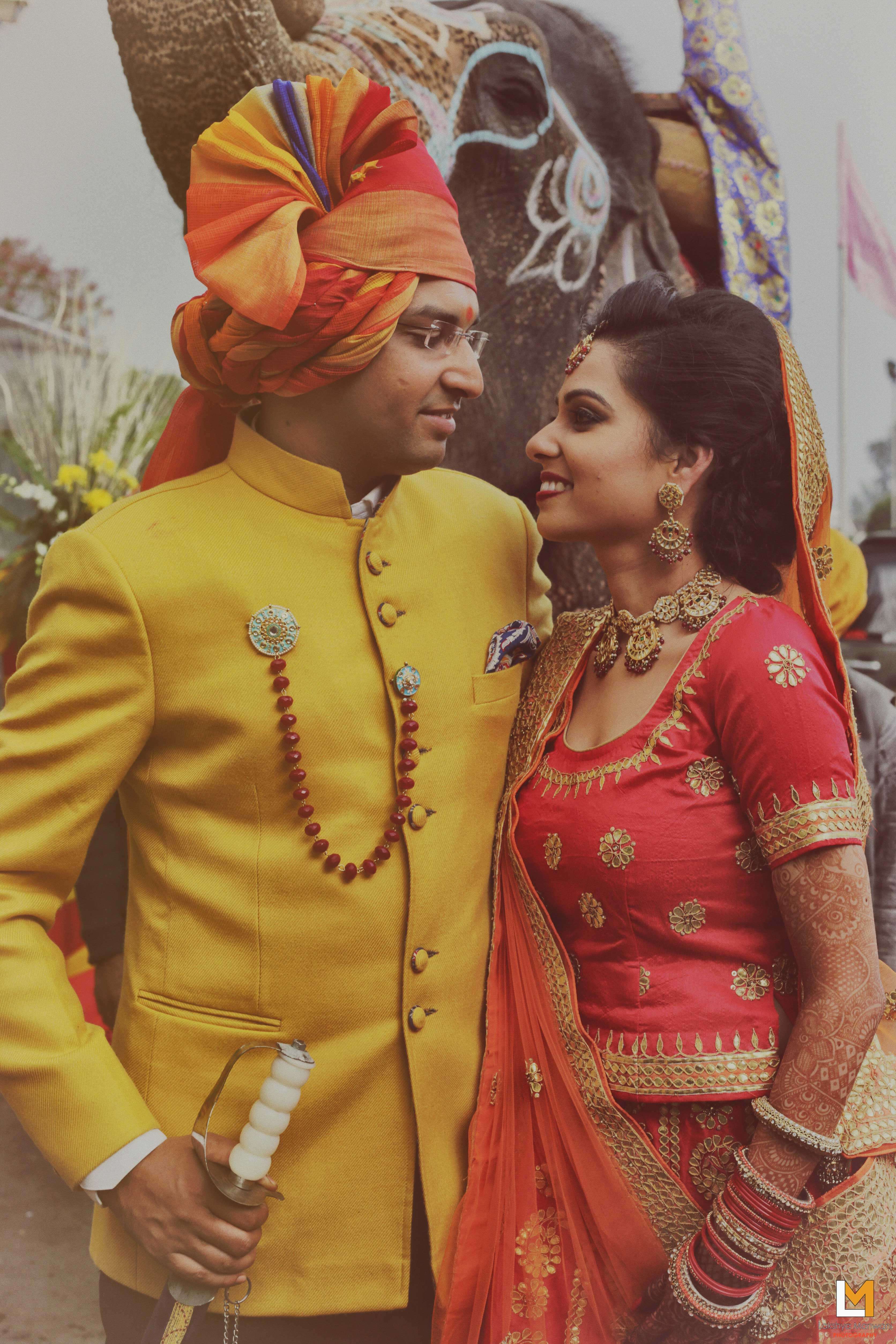 The elegant Tania at her Mehendi. The venue for this event – Ivy Suites. Vaibhav’s Haldi was a fun filled affair too. 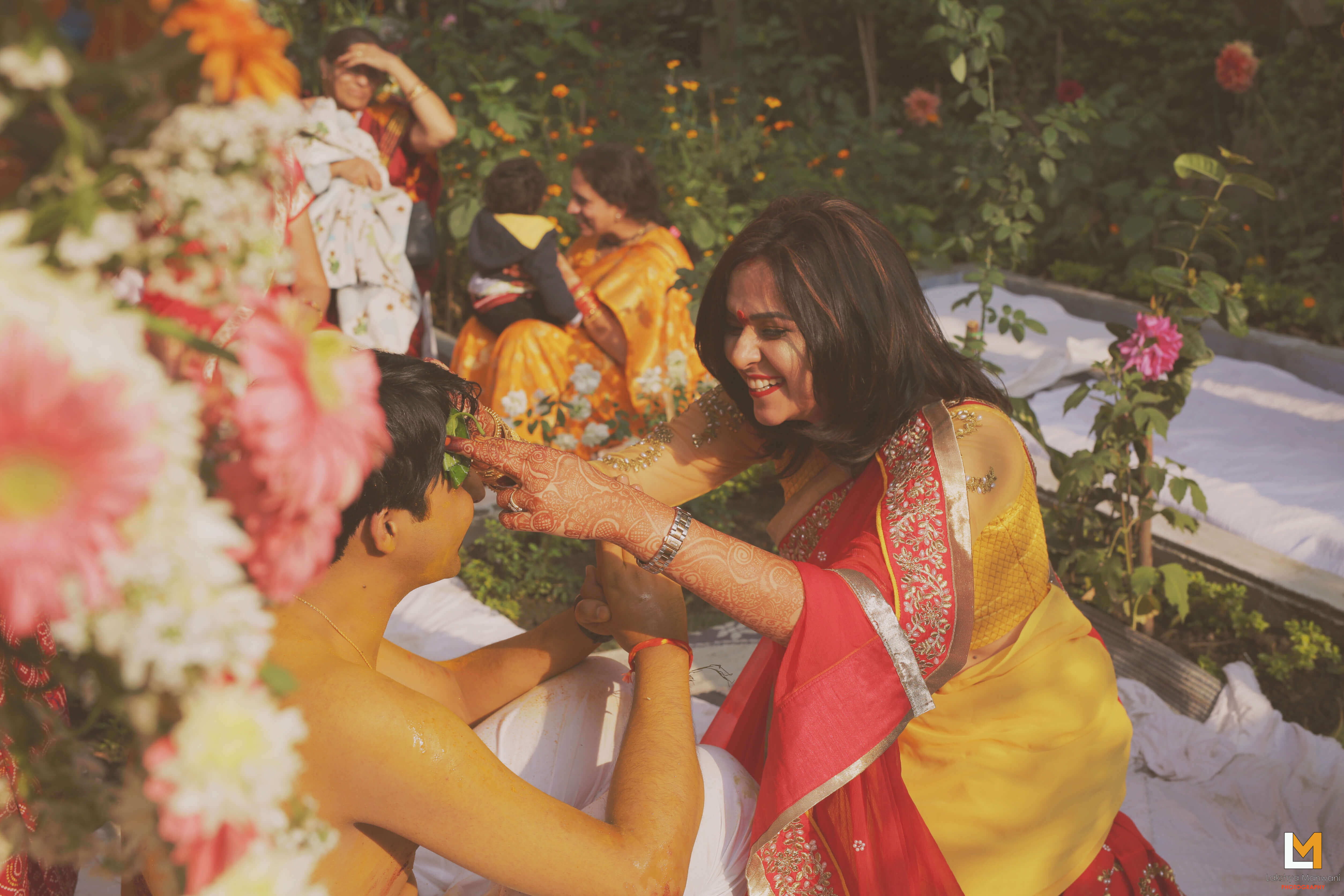 The Sangeet night witnessed Vaibhav give an incredible performance. 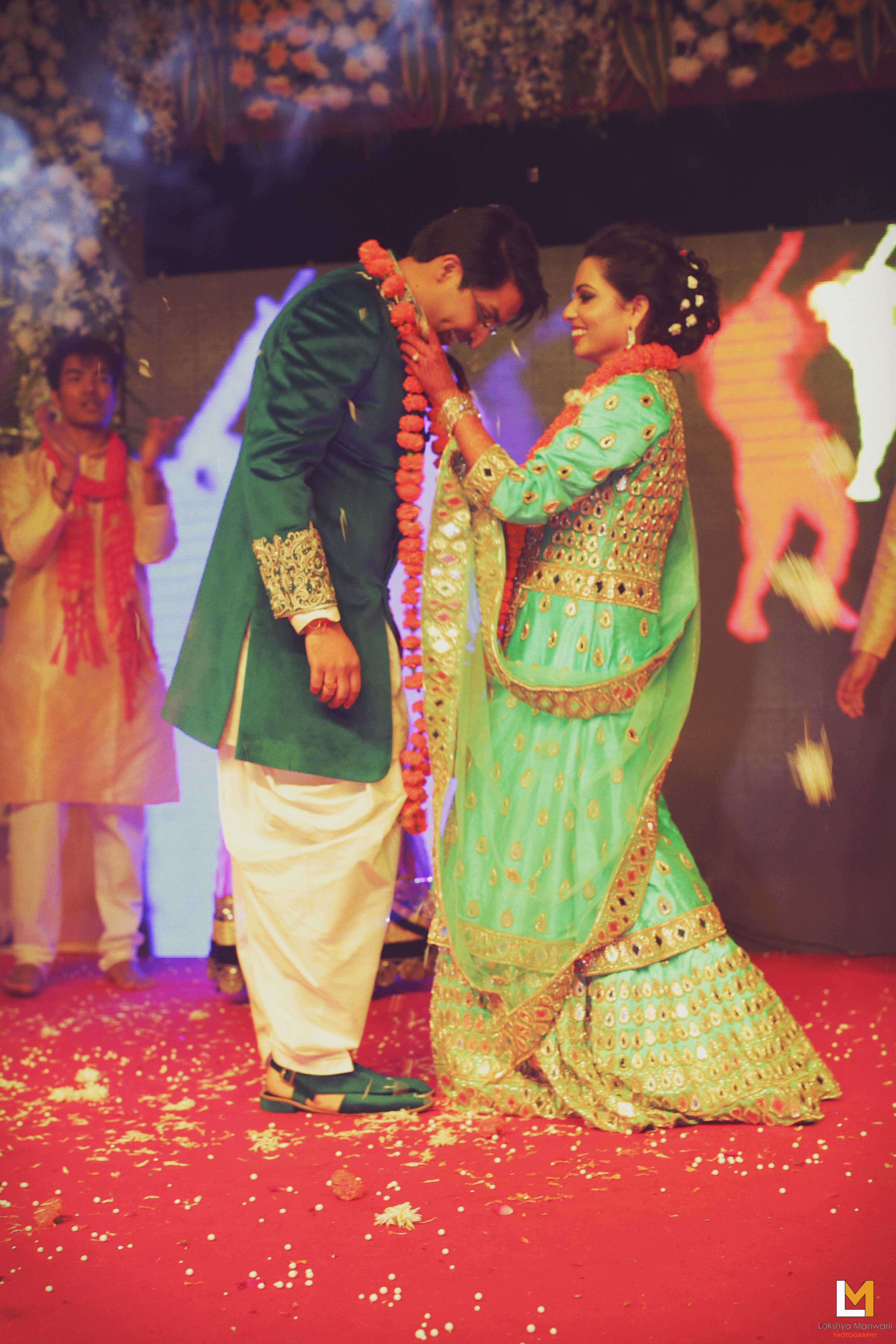 The pooja followed the next day! 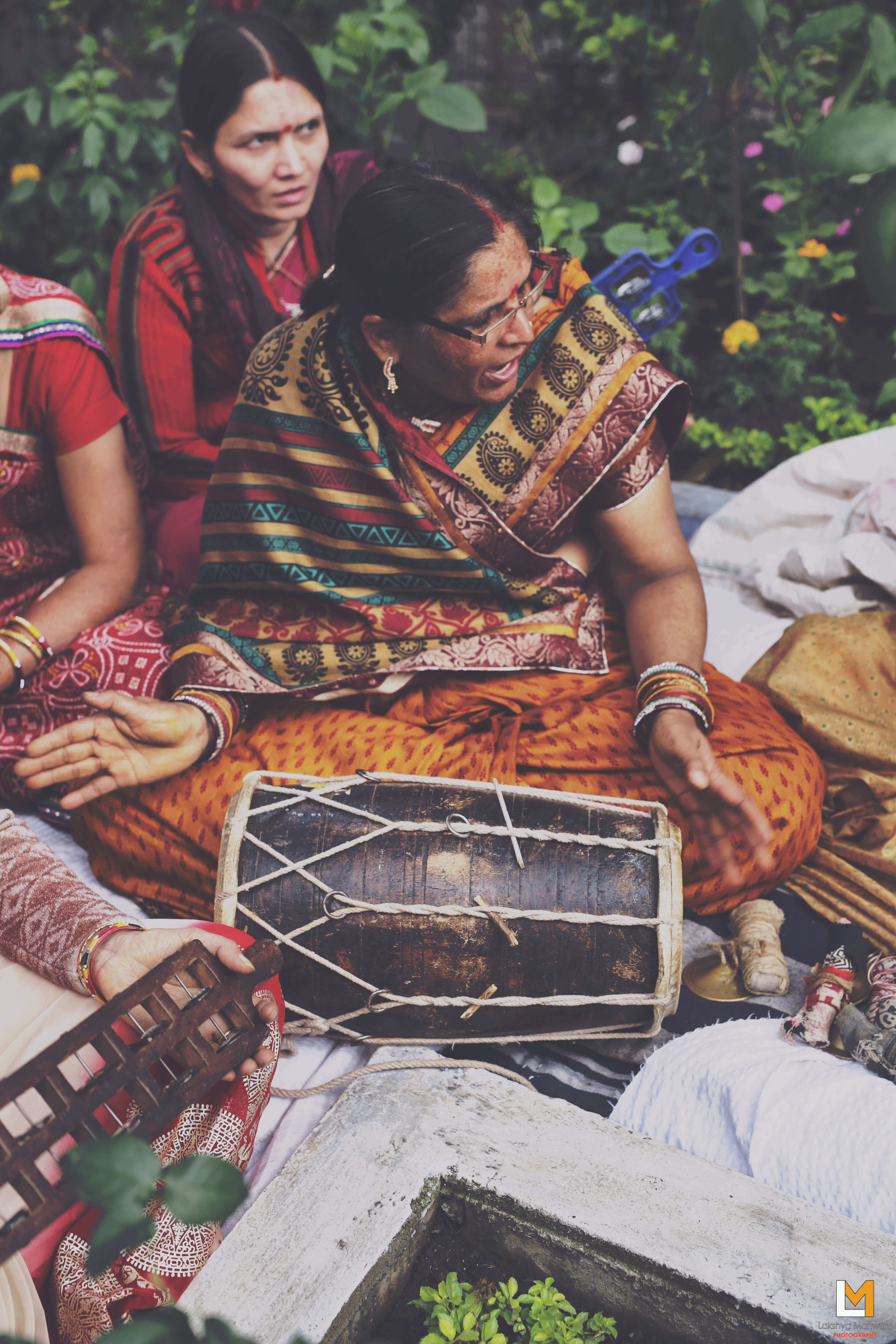 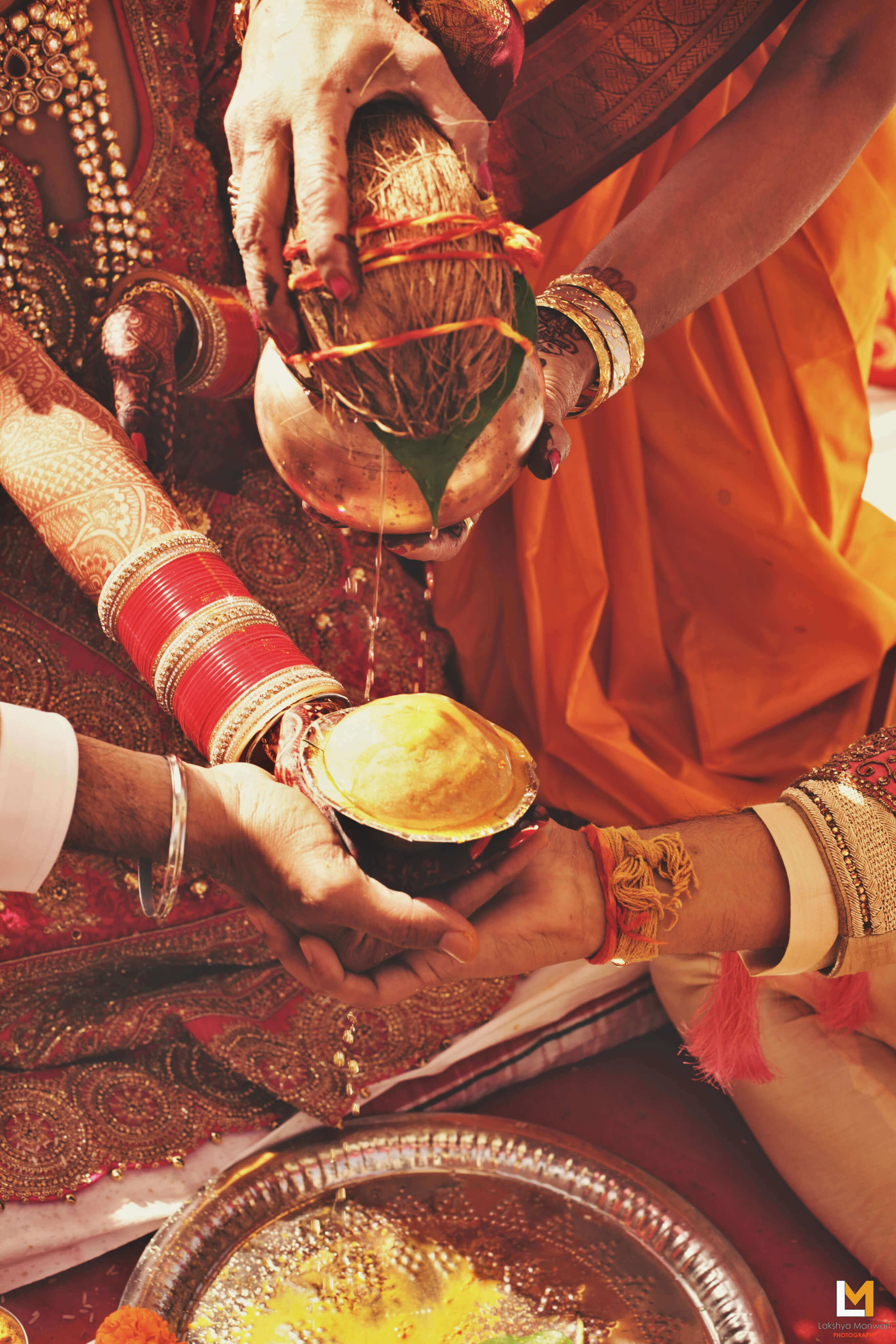 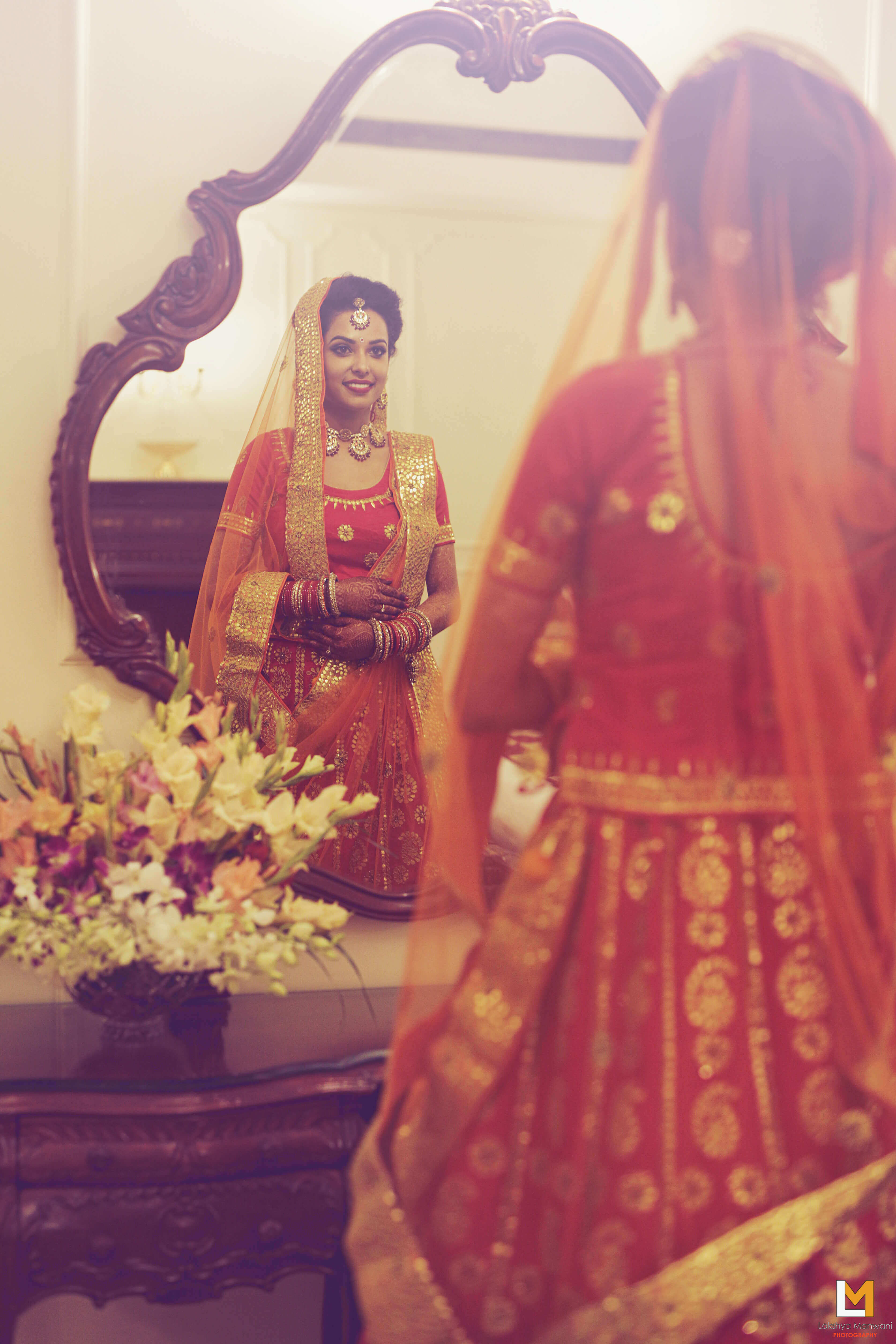 While she’s waiting for the Baraat! 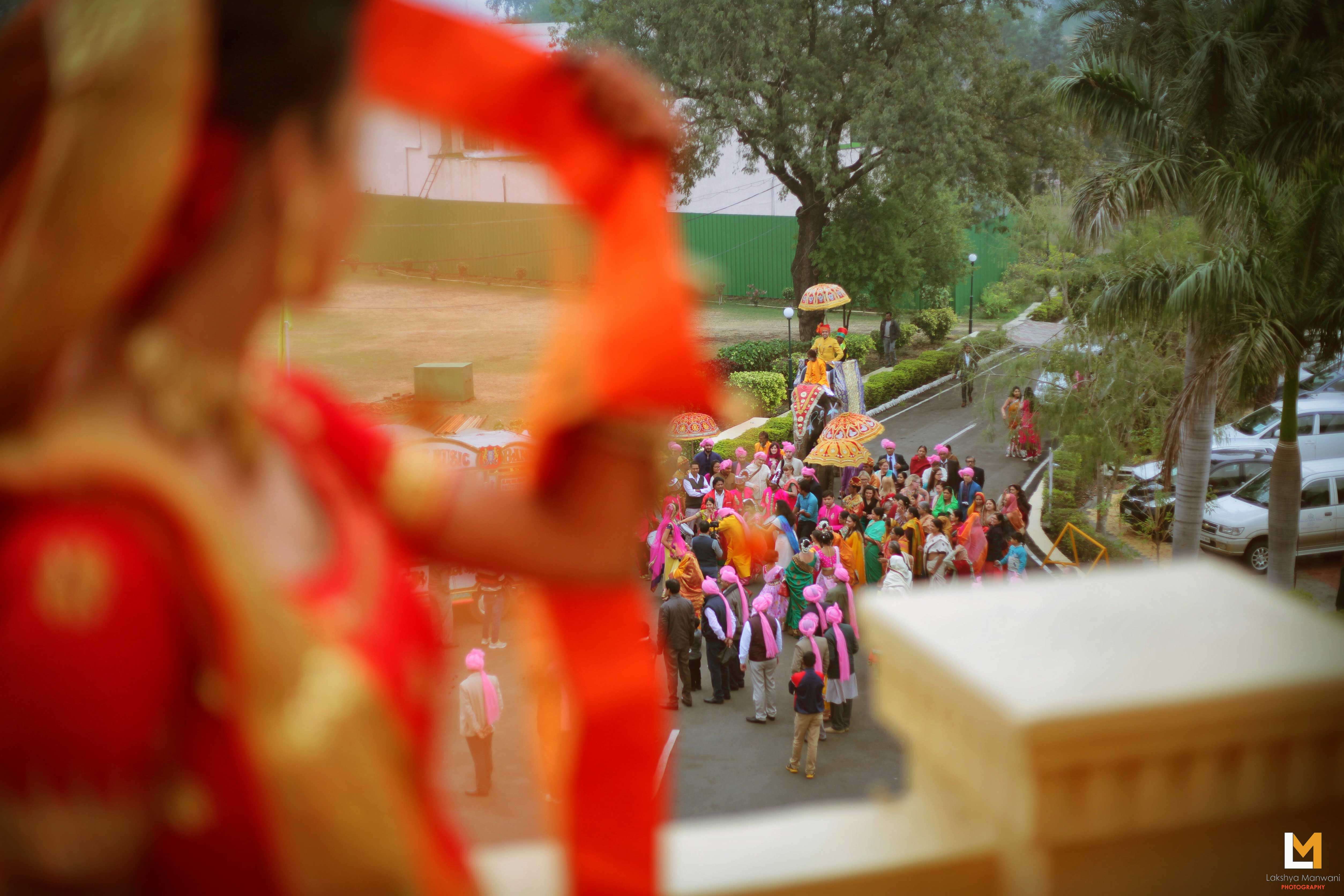 The handsome and bright Vaibhav

The Baraatis are super excited. 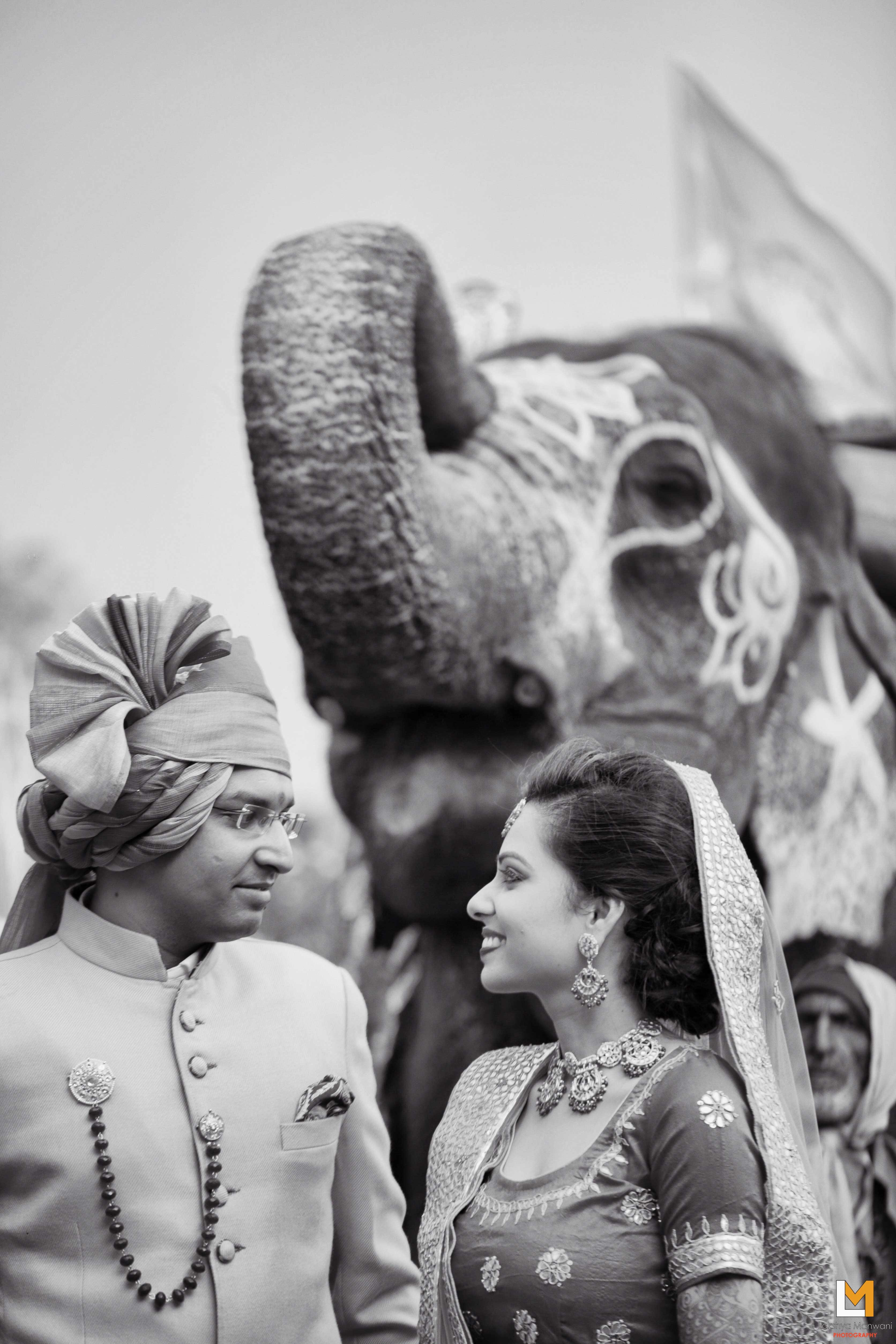 It’s time for the wedding! The Jaimala and the Pheras. 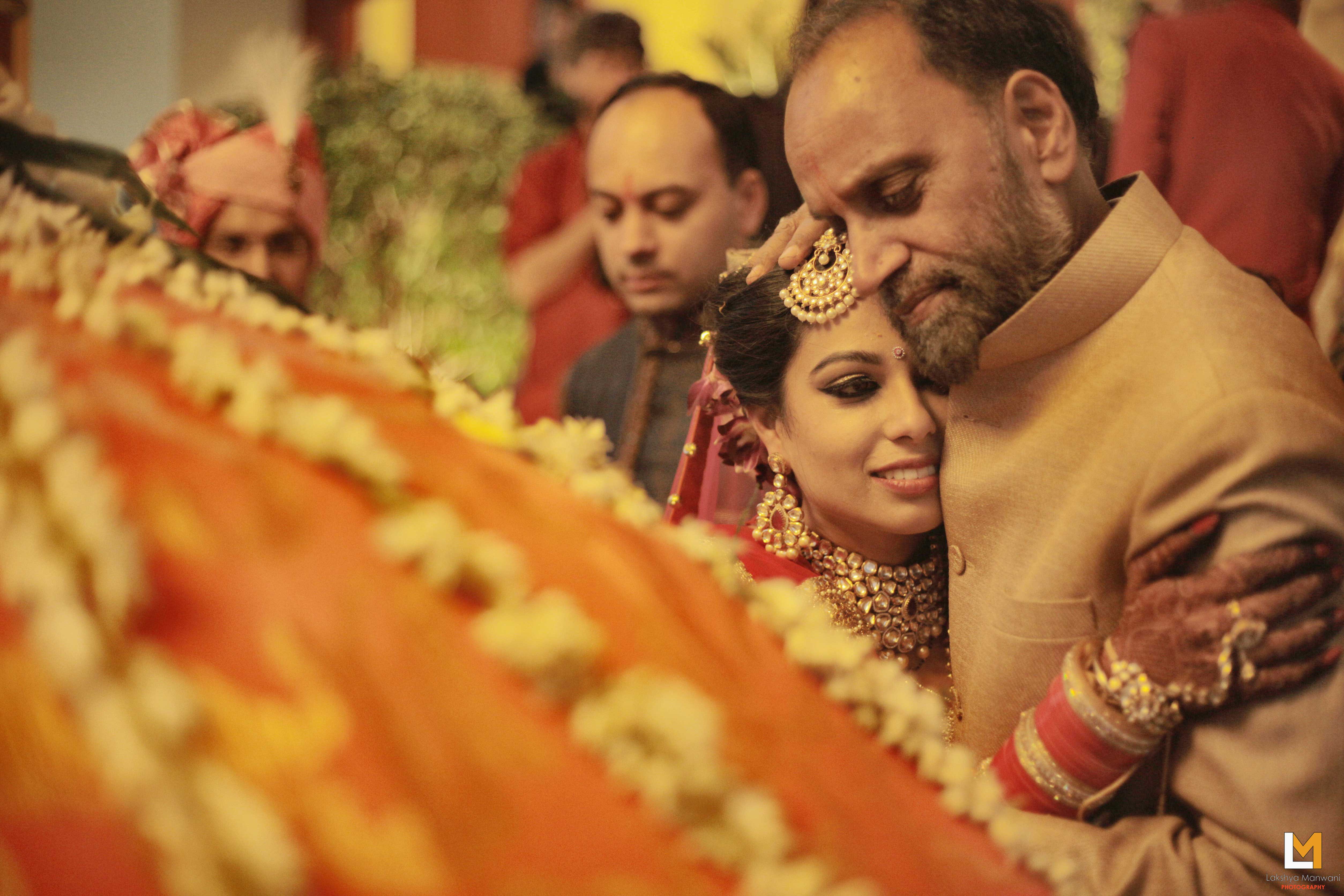 We are in love with this pose! Presenting the newly married Mr & Mrs Diwan. 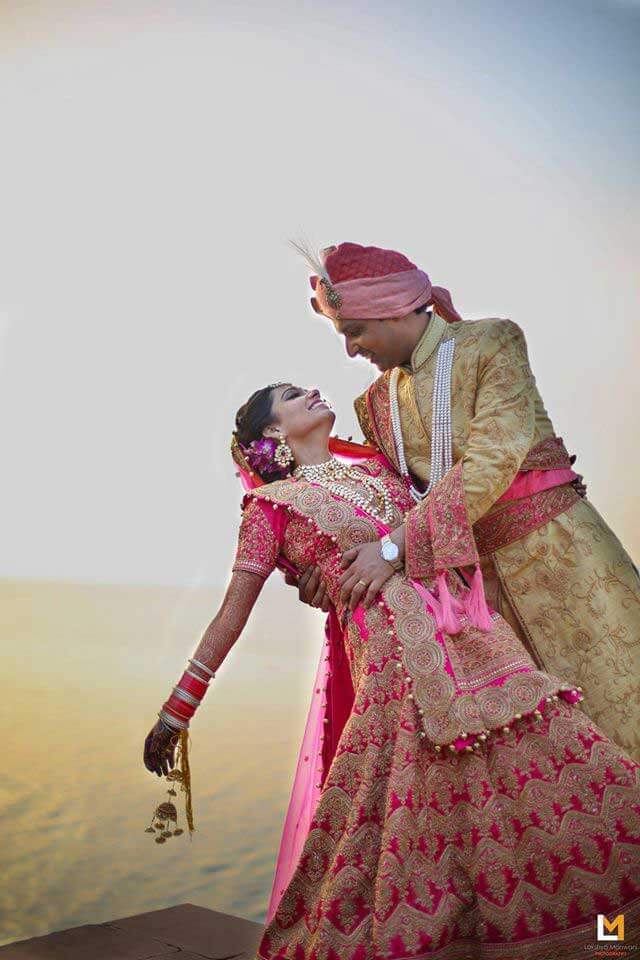 Photographer: Lakshya Manwani.
Venues: Noor-Us-Sabah Palace , Ivy Suites.
Tania’ s Outfits: Royal Plaza & Asiana Couture, Chandni Chowk
Vaibhav’s Outfits: Vals Men, Manyavar, Ritu Wears
Jewellery: Kalyan Jewellers, Soni Sapphire, Tanishq and Khazana Jewellers
Makeup: Atul Chauhan
Attention: Newlyweds!
We at ShaadiWish believe that every love story is beautiful and unique. Do you want to share this crazy, magical feeling with the world? Would you like to inspire the rest of them with the your story and how it came to life? Let’s celebrate the art of love across cultures, borders and style together. If you would like your love story to be featured, please share your wedding day pictures and story with us at participation@shaadiwish.com. 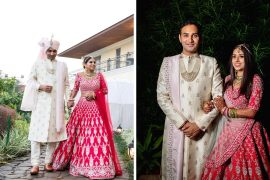 A Gorgeous Wedding In Sula Vineyards With Upbeat Bridal Outfits 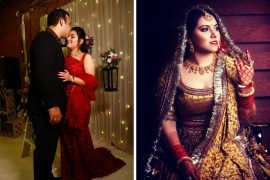